The police said that 20-year-old Bishnoi is a resident of Digambar area of Assam’s Jorhat and is a B.Tech student of Vellore Institute of Technology, Bhopal. 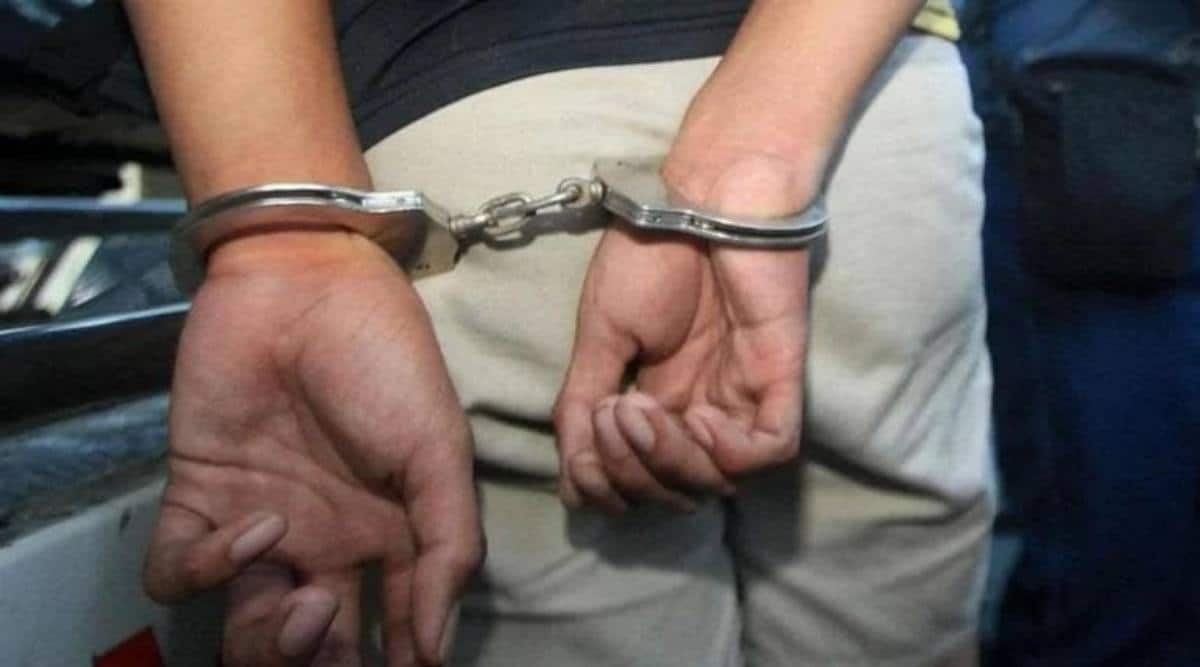 The police said that 20-year-old Bishnoi is a resident of Digambar area of Assam's Jorhat and is a B.Tech student of Vellore Institute of Technology, Bhopal.

In a major breakthrough in the ‘Bulli Bai’ app case, the Delhi Police today arrested a person named Neeraj Bishnoi from Assam. The police claimed that he is the main conspirator in the case. The arrest was made by the Special IFSO cell of the Delhi Police. The accusede is being brought to the national capital.

“Neeraj Bishnoi, arrested from Assam by Delhi Police Special Cell’s IFSO team, is the main conspirator & creator of ‘Bulli Bai’ on GitHub & the main Twitter account holder of the app. He is being brought to Delhi,” said DCP (IFSO) KPS Malhotra.

The police said that 20-year-old Bishnoi is a resident of Digambar area of Assam’s Jorhat and is a B.Tech student of Vellore Institute of Technology, Bhopal. This is the fourth arrest in the case. The Mumbai Police had earlier arrested Mayank Rawal (21) on Wednesday and Shweta Singh (19) on Tuesday from Uttarakhand while engineering student Vishal Kumar Jha (21) was held from Bengaluru on Monday.

A resident of the Nimbhuchaud area of Kotdwar, Rawal is currently pursuing Chemistry honours from Zakir Hussain College under Delhi University. Son of an Army Subedar, he had come home on vacation.

Mumbai Police had claimed that the accused seemed to have used names related to the Sikh community on their Twitter handles which promoted the app in order to mislead people about their identity.

Mumbai Police registered a First Information Report after receiving a complaint about the app on January 2, following which investigators started technical analysis of the app and the related Twitter handle. The Twitter handle, bearing the same name as the app, had been created to promote the app’s website on social media, the police had claimed. Bengaluru-based Vishal Kumar Jha, a second-year engineering student, was one of the five followers of the handle.