Soundarya was a doctor working with a city based hospital. 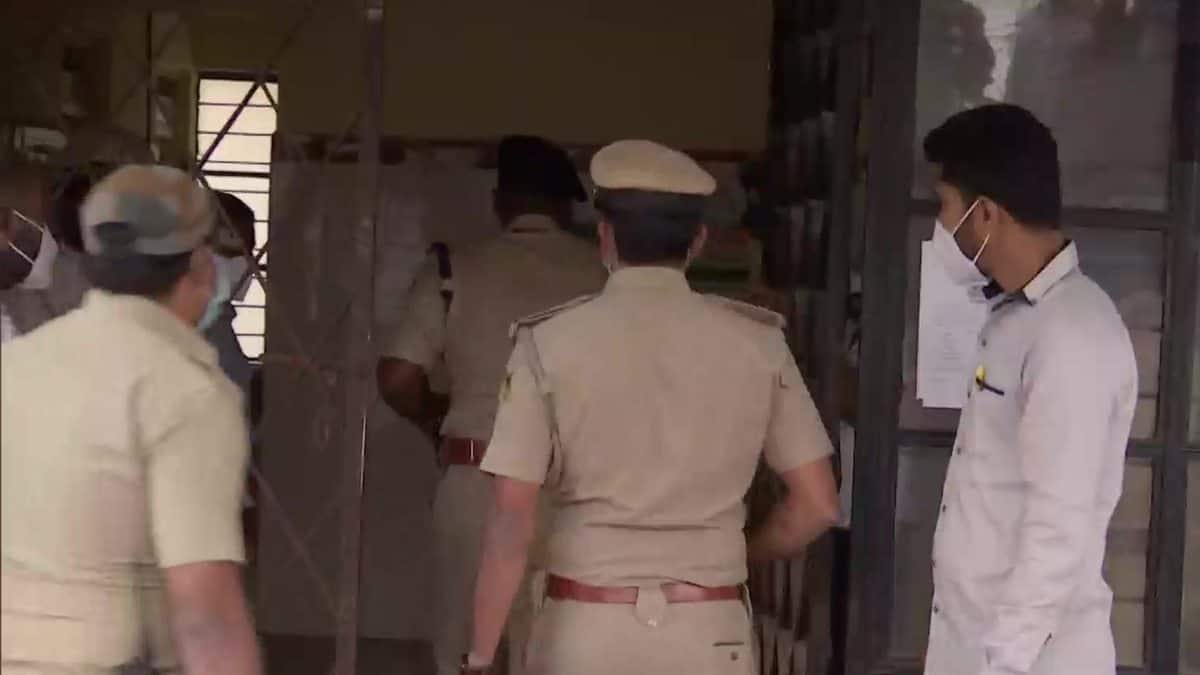 Former Karnataka chief minister BS Yediyurappa’s granddaughter Soundarya was found hanging at a private apartment in Bengaluru today, news agency ANI reported. The police has initiated an investigation into the matter. According to BS Yediyurappa’s office, postmortem of the body was conducted at Bowring and Lady Curzon Hospital in the city.

“We have conducted the postmortem, we will hand over the report,” said Dr Satish, HOD Forensic dept, Bowring and Lady Curzon Hospital.

Bengaluru’s High Grounds Police Station has started investigation into her death. Soundarya was a doctor working with a city based hospital. She was married in 2019. The matter came to light around 10am when her house help did not get any response from inside while she kept knocking the door. When the door was opened, Soundarya was found hanging from the ceiling fan in her bedroom.

“I got the information just now, so I arrived at the hospital. Reason is not known to us, the post mortem is over,” said KC Madhuswamy, Karnataka Law Minister.