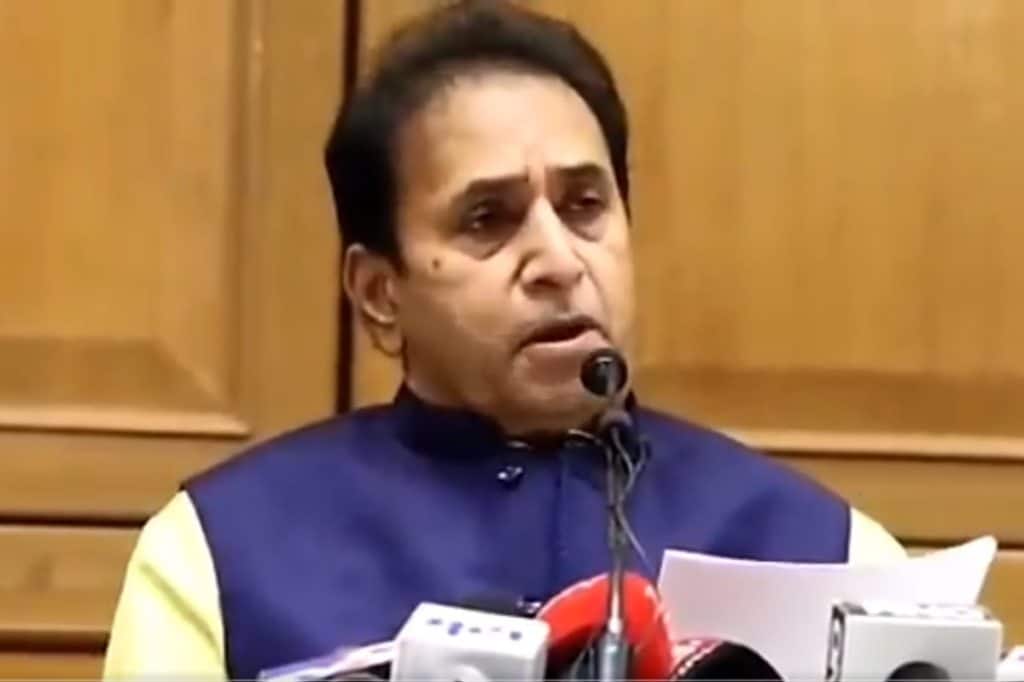 CBI FIR against Anil Deshmukh: The court said that the CBI should also investigate the committee that reinstated Vaze in 2020.

In a setback for NCP leader and former Maharashtra Home Minister Anil Deshmukh, the Bombay High Court today refused his plea to quash the Central Bureau of Investigation (CBI) FIR against him. The judgement was pronounced by a division bench of Justices SS Shinde and NJ Jamadar. On July 12, 2021, the bench had reserved the order on Deshmukh’s petition.

The CBI had registered the case after a plea was filed in the Bombay High Court seeking CBI investigation into the corruption allegations levelled against Deshmukh by former Mumbai Police Commission Param Bir Singh and now dismissed assistant police inspector Sachin Vaze. Vaze had alleged that Deshmukh asked him to collect Rs 100 crore every month from Mumbai’s bar and restaurant.

CBI had registered the FIR against Deshmukh on April 21 under Section 7 of the Prevention of Corruption Act and Section 120(B) of the IPC for dishonest performance of public duty.

The court said that the CBI should also investigate the committee that reinstated Vaze in 2020 after he was suspended in 2003. Deshmukh had submitted before the court that political leaders live in a society with the presumption of dishonesty and an allegation becomes enough.

Deshmukh’s counsel also submitted that while CBI repeatedly talked about extortion, the FIR against Deshmukh didn’t mention it. He also argued that the FIR does not contain any facts and does not disclose a cognisable offence.

Param Bir Singh had written an eight-page letter to CM Uddhav Thackeray on March 20 accusing Anil Deshmukh of seeking Rs 100 crore from the 1750 bars and restaurants in Mumbai.