The party has planned a mega rally on May 15 in suburban Goregaon, a day after Chief Minister and Shiv Sena president Uddhav Thackeray’s rally in the city. 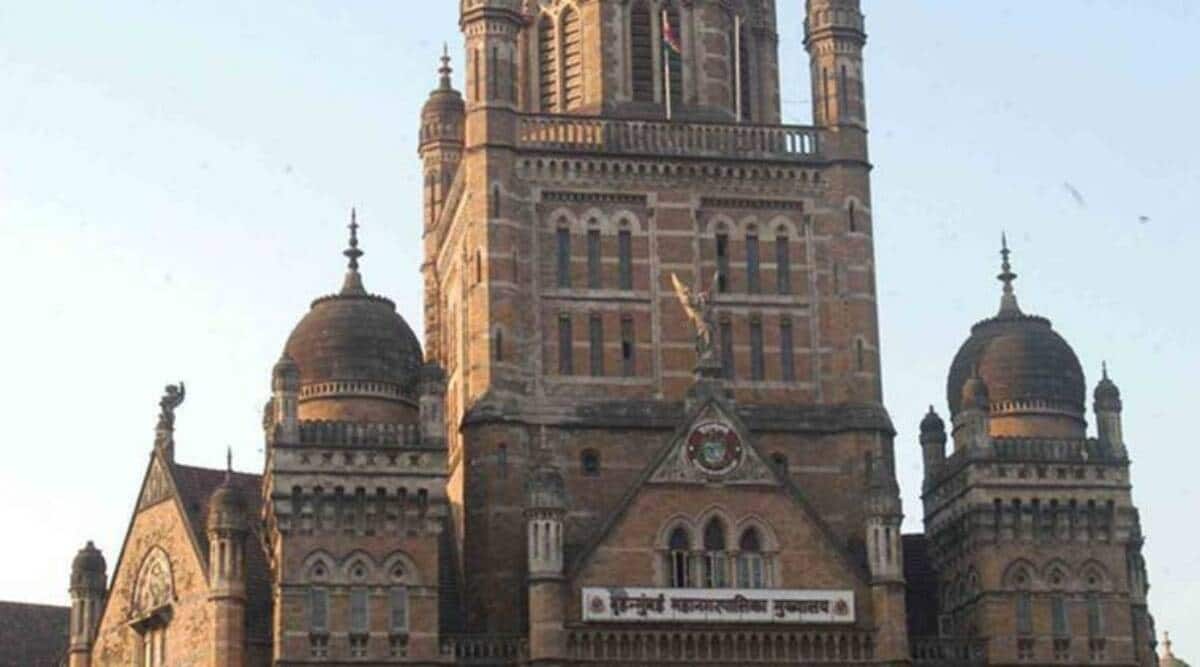 Between 2014-19, the BJP-Sena shared power in the state as well as at the Centre, but the relationship never got better.

In the upcoming Brihanmumbai Municipal Corporation (BMC) elections, the BJP is eyeing to garner support from north Indian voters in the city in a bid to dislodge its former ally Shiv Sena, which had been controlling the country’s richest civic body for over two decades.

As per the estimates, there are over 40 lakh voters in the city, who hail from north India, mainly Uttar Pradesh and Bihar, and the BJP is eyeing to get a large share of it.

The party has planned a mega rally on May 15 in suburban Goregaon, a day after Chief Minister and Shiv Sena president Uddhav Thackeray’s rally in the city.
The BJP has already roped in former Congress leader Rajhans Singh, while former Maharashtra minister Kripashankar Singh, who was also with the Congress earlier, has now given the charge of the party’s North Indian cell ahead of BMC polls.

“In the 2017 BMC polls, the BJP came neck and neck with Shiv Sena after contesting the polls separately. However, the party decided not to hurt Sena further and let it control the BMC for five more years. This time, we are under no such obligation,” a senior BJP leader said.

Between 2014-19, the BJP-Sena shared power in the state as well as at the Centre, but the relationship never got better.

Sena despite contesting assembly polls with BJP in 2019, joined hands with NCP and Congress to form government and keep BJP out of power.
“In Mumbai, there are over 40 lakh voters who hail from Uttar Pradesh and Bihar. The number is slightly less than one third share of the voters in Mumbai. They have an influential presence in some 40 wards out of the total 227 in BMC. They also have a decisive presence in another 50 wards,” he said.

Another BJP leader said, “You will see some events organised by the BJP targeting these voters. We have prepared some profiles of voters – from which region they have come here. Based on it, our campaign and reach-out strategy is being worked out.” The only challenge we have is that we are not in power Maharashtra right now, he added.

“When you are in power in the state, you can do a lot to influence voters. But our Pol Khol campaign is receiving a good response as people come to know about how the BMC under Sena is steeped in corruption and mismanagement,” the party leader said.

Civic elections are due in a host of major cities in the state, including Mumbai, Pune, Nagpur and Thane.
Last week, the Supreme Court had directed the Maharashtra State Election Commission to notify the schedule for local body elections within two weeks.