Sharma was speaking on the Gyanvapi Masjid row when she had allegedly made the remarks. The channel distanced itself from her comments. 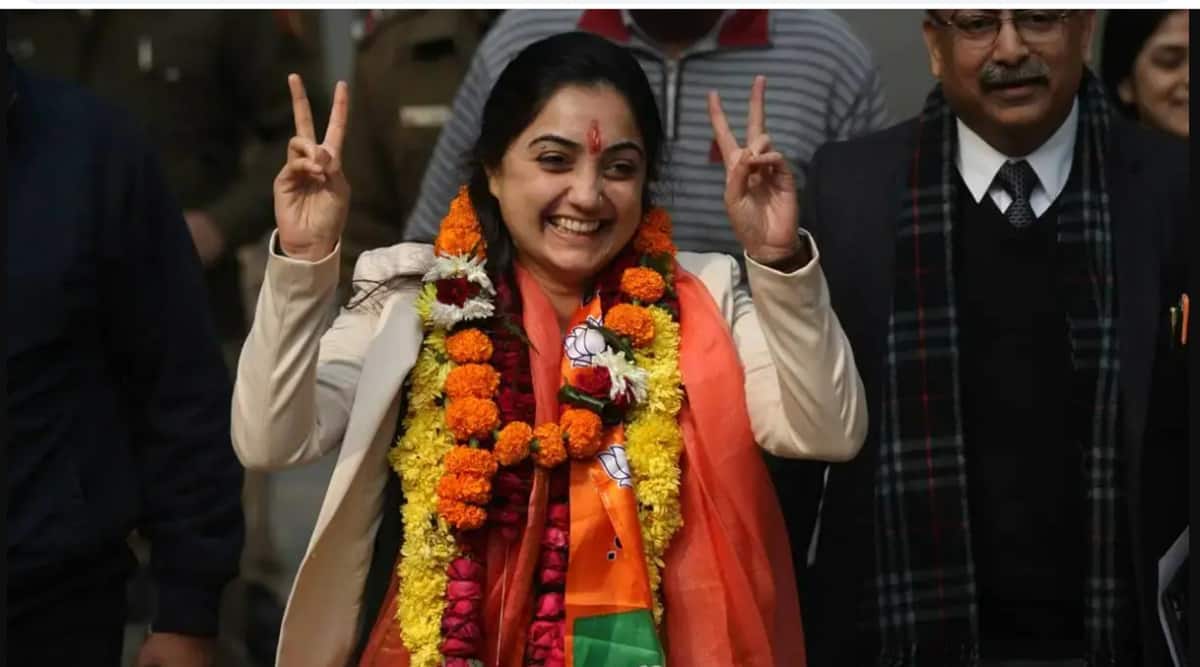 The Mumbai Police booked Bharatiya Janata Party’s national spokesperson Nupur Sharma on Saturday for her alleged remarks on Prophet Muhammad during a television show. A case has been filed at the Pydhonie Police Station area in Mumbai under sections 295A (acts intended to outrage religious feelings), 153A (promoting enmity between different groups) and 505B (inducing to commit an offence against the State or against public tranquility) of the Indian Penal Code (IPC) after a complaint was filed by Raza Academy, a Sunni Barelvi organization of Indian Sunni Muslims, for her alleged “remarks on the Holy Prophet on a National channel,” reported ANI.

Sharma was speaking on the Gyanvapi Masjid row when she had allegedly made the remarks. The channel distanced itself from her comments and many including the National Conference Party demanded an FIR against her.

“We urge participants in our debates to maintain restraint and not indulge in unparliamentary language against fellow panelists,” news channel Times Now wrote in a tweet on Friday.

Stating that the BJP leader cannot hide behind the protection granted to her by the Constitution of India under Article 19’s freedom of speech and expression, the Youth National Conference (YNC) Kashmir provincial president Salman Ali Sagar, said in a statement, “The party expresses dismay over the ‘blasphemous, offensive, and frighteningly hurtful’ remarks of the BJP spokesperson against Prophet Muhammad during a debate on a national TV news channel.”

“The BJP and the Union government must offer an unqualified apology for such sacrilegious comments in which the most sacred name for Muslims was used in a bid to stoke communal passions,” he further said in his statement.