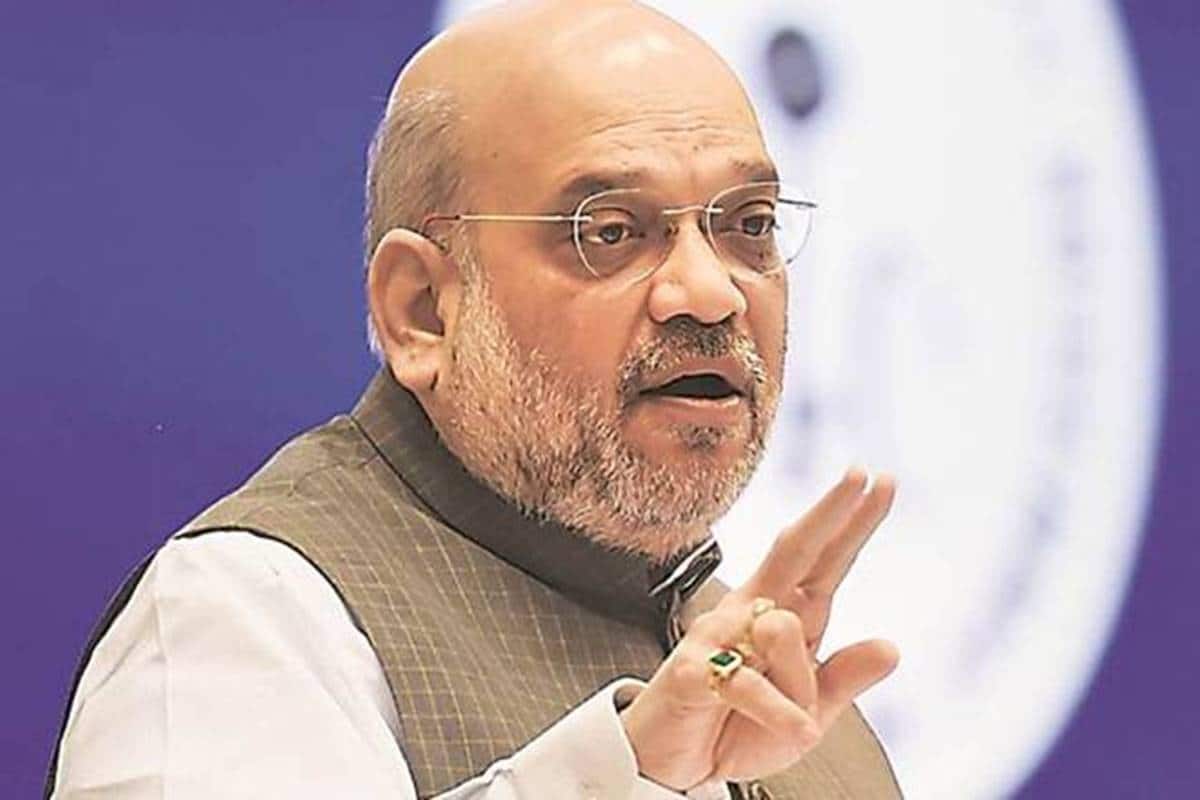 Senior Bengal BJP leader Rahul Sinha said the man was murdered on the orders of top Trinamool leaders because of the Amit Shah visit.

Union Home Minister Amit Shah, who is in West Bengal on a two-day visit, on Friday condemned the alleged killing of a BJP worker in Kolkata, who body was found under mysterious circumstances in city’s Kashipur area this morning. After meeting the family of the deceased, Shah demanded a CBI inquiry into the incident and said that the Union Home Ministry has taken cognisance of the matter and a sought a report from the West Bengal government.

“Yesterday TMC govt completed one year of its term. Today political murders have started in the state. BJP condemns the murder of Arjun Chowrasia. I met the grieving family, his grandmother was also beaten. BJP demands CBI inquiry into the incident,” Shah said.

The BJP has alleged that he was murdered by the ruling TMC, which has denied the charge. “Arjun Chowrasia, 27, BJYM Mondal Vice-President, North Kolkata was brutally slaughtered and hanged. This continuous slaying of opponent political workers highlights the demise of democracy in West Bengal. 57 BJP workers were massacred in the last year. Humanity is smothered by the TMC!” – the BJP’s Bengal unit said in a tweet.

A senior state BJP leader said Shah, who is on a two-day visit to the state, will visit Chowrasia’s residence this afternoon. Another senior BJP leader said Shah was upset after hearing the news. “He told us to cancel his grand welcome at the NSC Bose airport,” he said.

Refuting the BJP charge, TMC MP Santanu Sen said “The allegations against us are baseless. Let the police investigate the matter”.

Senior Bengal BJP leader Rahul Sinha said the man was murdered on the orders of top Trinamool leaders because of the Amit Shah visit. “Our worker Arjun Chowrasia was murdered and hanged in the same Trinamool-style only because Home Minister Amit Shah’s programmes are scheduled today. It’s not only lower level TMC leaders who are involved in this incident but even the top leadership is involved,” he was quoted by NDTV as saying.