Railway jobs aspirants have been protesting for the past few days alleging irregularities in the recruitment process. 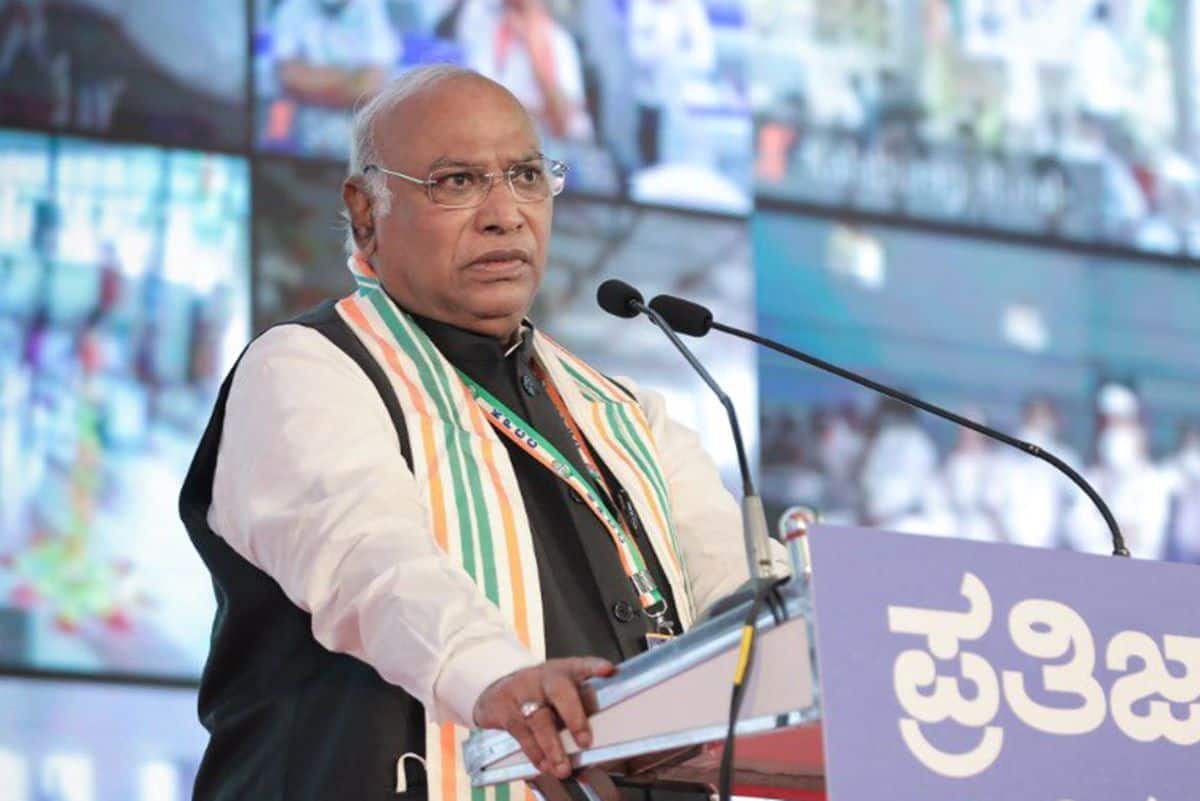 Amid violent protests related to RRB NTPC/Group D exam of railways, Congress MP and Leader of Opposition Mallikarjun Kharge has claimed that the BJP government is planning to end all public sector employment as they don’t want the youth to get into assured jobs. Kharge’s claim found support from Congress’ Maharashtra ally Shiv Sena as well.

“After the BJP government was formed, all public sector jobs, be it railways, BSNL or banking or any other sector, they want to finish these jobs. They don’t want to bring the youth into assured jobs. This is why they cancel the exam every time. There is a large number of vacancies in railways and railways used to give jobs to many youths…But they don’t want youth to get these jobs now,” Kharge claimed.

Railway jobs aspirants have been protesting for the past few days alleging irregularities in the recruitment process.

Reacting to Kharge’s statement, Shiv Sena MP Sanjay Raut said that the BJP may gradually hand over the entire government to be run by an industrialist.

“What wrong did he say? The public sector, a major source of government jobs, has been sold. All big public industries were sold off to their friends, now they’ve started contractual jobs in those companies. What Kharge ji said is right, we too fear that gradually they will hand over the entire government to be run by an industrialist,” said Raut.