Bansal has been handed charge of states where the BJP is looking to make serious inroads in the Lok Sabha elections in 2024. 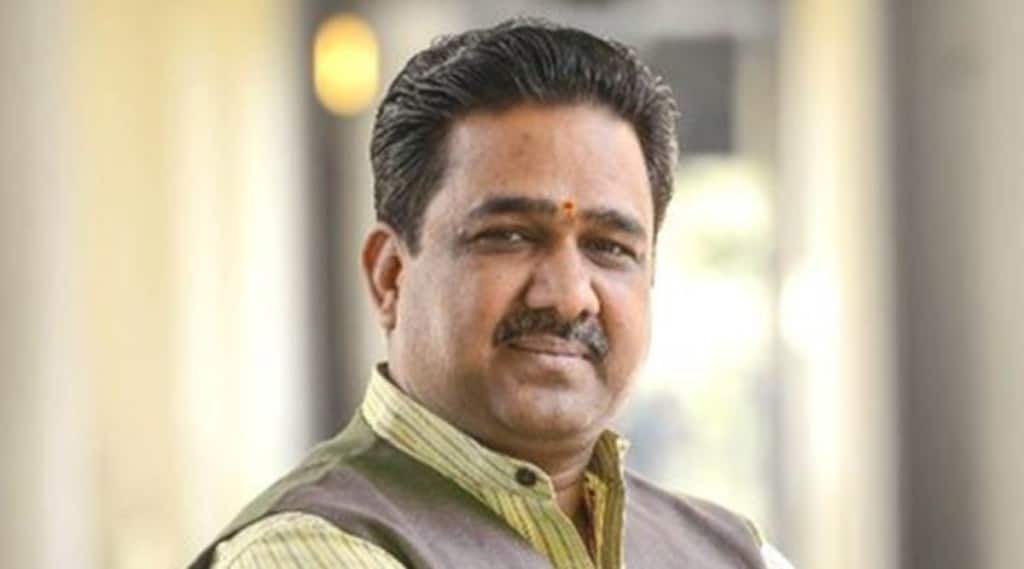 The changes have been made in view of the Lok Sabha elections in 2024 and Bansal’s appointment assumes significance in view of the BJP’s focus on states like Bengal, Telangana and Odisha where the BJP is hoping to increase its tally significantly.

While the BJP had already made inroads in Bengal, it will look to significantly increase its tally in the next general elections. The BJP had won 18 of the 42 Lok Sabha seats in West Bengal, clocking a vote share of a staggering 40% in the 2019 elections. The results marked a significant increase for the BJP from 2014 when it had managed to win only two seats with a vote share of 17%.

Also Read: Next 30-40 years will be era of BJP: Amit Shah at party’s national executive meet

Crucially, it was with Bansal as the organisation secretary in charge of UP that BJP won the elections in the state that saw Yogi Adityanath return as the Chief Minister of the politically-crucial state. Bansal and Dharampal have both risen from ABVP ranks.

The position of a general secretary (organisation) is seen as a crucial role within any BJP unit. The position is occupied by someone who is an RSS appointee. The general secretary (organisation) is expected to play the role of a communicator between the RSS and the government while being a part of the party and the government’s core group in states where the BJP is in power. According to The Indian Express, Bansal was assigned UP to help Union Home minister Amit Shah ahead of the 2014 Lok Sabha elections. Prior to his UP assignment, Bansal was an RSS pracharak. Seen as someone close to Amit Shah, Bansal proved his mettle during the Lok Sabha elections in 2014 when the BJP won 71 of the 80 seats in the state and again when the party swept the UP Assembly elections in 2017.