In a significant development, BJP chief Amit Shah is all set to enter Parliament soon 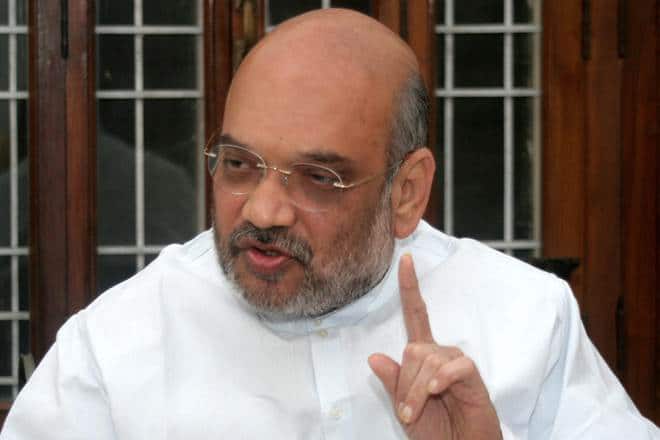 Amit Shah will contest for the Rajya Sabha seat from Gujarat. (PTI)

In a significant development, Bharatiya Janata Party (BJP) chief Amit Shah is all set to enter Parliament soon. After a high profile meeting of the party in New Delhi it was announced that Shah will contest for the Rajya Sabha seat from Gujarat, ANI report revealed.

At present, he is an MLA from the state. Apart from him, Union Minister Smriti Irani will also contest for the Upper House from the same state. As per PTI, Irani, whose term ends on August 18, is already an MP from the Gujarat. These names were announced by BJP leader and Union Minister JP Nadda after the end of BJP Parliamentary meeting.

The report further said that terms of nine Rajya Sabha members from West Bengal and Gujarat are ending on August 18. Those members whose tenures are going to end on the day include Irani, CPI-M general secretary Sitaram Yechury and Trinamool Congress leader Derek O’Brien. Among these leaders, four are from Trinamool Congress, Two from BJP, two from Congress and one from CPI(M).

Terms of Ahmed Patel (Congress), Dilipbhai Pandya (BJP) and Irani (BJP), all from Gujarat -are also ending on August 18.