The whip asked the all members of BJP in Lok Sabha to be positively present in the House throughout the day on Monday and support the government’s stand. 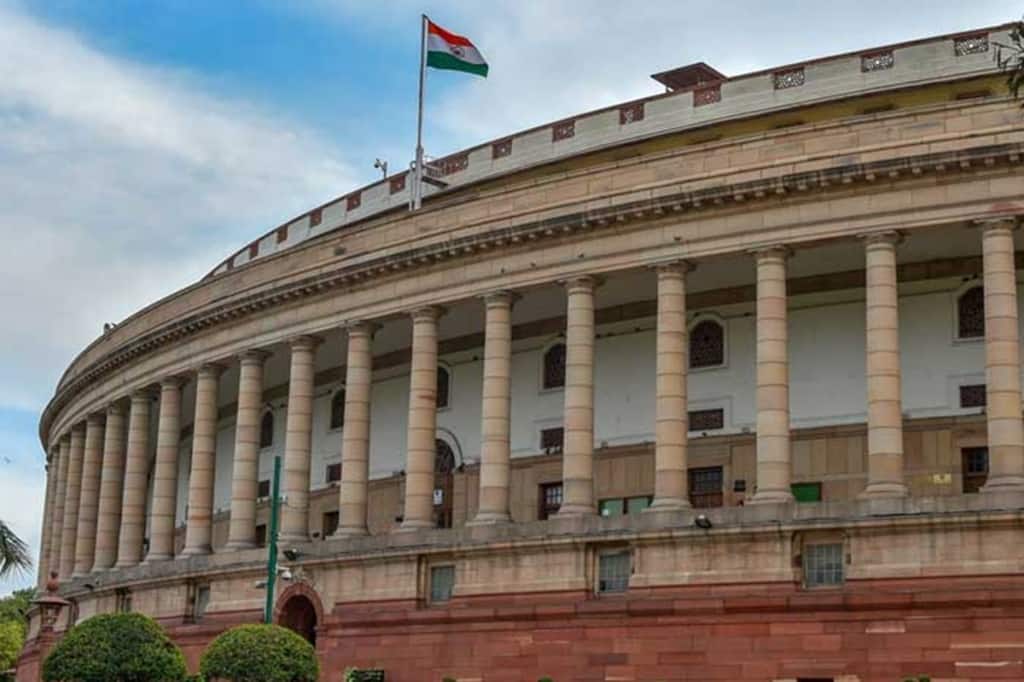 The objective of the CAA is to grant Indian citizenship to persecuted minorities — Hindu, Sikh, Jain, Buddhist, Parsi and Christian — from Pakistan, Bangladesh and Afghanistan. (Representative Image)

The Bharatiya Janata Party (BJP) has issued a three-line whip to all its members in the Lok Sabha asking them to be present in the House on Monday i.e. March 22. The letter urged the MPs to support the government’s stand on very important legislative business which is scheduled to be taken up on Monday in the ongoing Budget Session.

“All BJP members in Lok Sabha are hereby informed that some very important legislative business will be taken up for discussion and passing in the Lok Sabha on Monday, the 22nd March 2021,” read a whip, signed by the party’s chief whip Rakesh Singh.

The letter added, “All members of BJP in Lok Sabha are, therefore, requested to be positively present in the House throughout the day on Monday and support the government’s stand.”

Also Read
Ban on RO systems to continue in Delhi, Supreme Court declines to stay NGT order
Delhi: Over 19% of prisoners on interim bail or emergency parole yet to return to jails, reveals RTI
‘Will run for Congress president only if…’: Ashok Gehlot’s declaration, and a hint to Sachin Pilot at key meet with MLAs
The real question to ask about Rajasthan Chief Minister Ashok Gehlot running for Congress president

Finance Minister Nirmala Sitharaman is expected to move the Insurance (Amendment) Bill, 2021 to further amend the Insurance Act, 1938, which was passed by Rajya Sabha earlier.

FM Sitharaman is also slated to move the Finance Bill to give effect to the financial proposals of the Central Government for the financial year 2021-22.

The Budget Session of the Parliament had commenced on January 29 with its first leg concluding on February 29. The second part of the session has commenced on March 8 and is scheduled to conclude on April 8.