BJP draws legislature party-level partnership with BPF in Assam; to work together in House

BPF was a member of the first BJP-led government in the state before exiting the ruling coalition ahead of the 2021 assembly elections and contesting the polls as a part of the Congress-led opposition grand alliance. 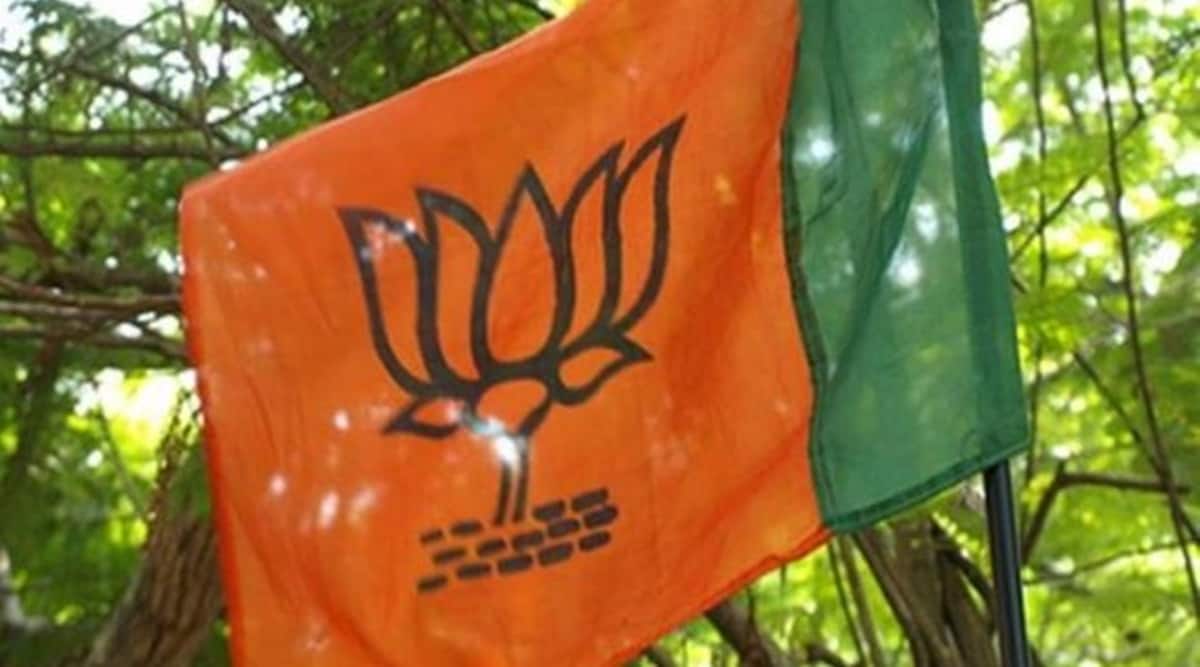 Addressing a press conference here on Sunday, Sarma said the BJP and BPF will have floor coordination in the assembly and work together inside the House. (Representational image: PTI)

The ruling BJP in Assam has forged a partnership with the Bodoland People’s Front (BPF) at the legislature party-level though there is no alliance on the ground, Chief Minister Himanta Biswa Sarma said.

Addressing a press conference here on Sunday, Sarma said the BJP and BPF will have floor coordination in the assembly and work together inside the House.

BPF was a member of the first BJP-led government in the state before exiting the ruling coalition ahead of the 2021 assembly elections and contesting the polls as a part of the Congress-led opposition grand alliance. “The BPF had fought the assembly elections with Congress and AIUDF, but they later left that alliance. They have been performing an impartial role in the assembly,” Sarma said.

“In view of the political atmosphere and to ensure wider consensus for the ruling coalition in the House, BPF will have floor coordination with us,” he said.The chief minister said he has taken consent of the UPPL before making the arrangement with the BPF.

The UPPL and BPF are political rivals in the Bodoland Territorial Region, where the two parties are based. The BPF has three MLAs, and they will join the 62 legislators of BJP, nine of AGP and seven of UPPL on the treasury benches.In the opposition camp, the Congress’ strength is 27, AIUDF has 15 members and CPI(M) has one MLA. There is also an Independent MLA — Akhil Gogoi of the Raijor Dal. One seat is lying vacant in the 126-member Assam assembly.

Follow us on
Latest News
The hidden face of WhatsApp: Know what more you can do with the messaging platform
Leisure: Reimagining the libraries of future
Leisure: In good spirits, now & always
Global Warning: Extreme weather conditions are sweeping large parts of the world
Well Being: Think before you drink
A Chinese affair: Eclectic food, enchanting ambience & the story of unrequited love come together at the newly reopened House of Ming
Novel sporting: We bring you the newly-introduced sports in Asian Games and Paris 2024 Olympics
Most Read
Philosophy marries mythology | Book review: ‘The Stories We Tell’ by Devdutt Pattanaik
A happy life: The pandemic brought social support & honesty in govt as crucial for well-being of nations
The graveyard nation | Book review: ‘The Comrades and the Mullahs’ by Stanly Johny & Ananth Krishnan
Well Being: How fat is your liver?
Photos
World’s largest white diamond – ‘The Rock’, goes up for auction; see stunning images
1 day agoMay 6, 2022
Eid-Al-Fitr 2022: BSF and Pak rangers exchange sweets at at outposts along International Border – See photos
4 days agoMay 3, 2022
In Pictures – Muslims around the world celebrate Eid-Al-Fitr 2022
5 days agoMay 3, 2022
Read More
×
In midnight order, HC orders stay on Tajinder Bagga’s arrest till May 10 after Mohali court issues fresh warrant
Centre defends sedition law, says no need for Supreme Court to relook past judgment
Punjab court issues new arrest warrant against BJP’s Tajinder Bagga
BJP reaches out to allies as presidential poll nears, Nitish Kumar top on the list
Assam: ULFA-I issues death sentence to two cadres for being ‘spies’ of police
BJP’s Tajinder Bagga gets police cover in Delhi, says will continue to fight until Kejriwal apologises