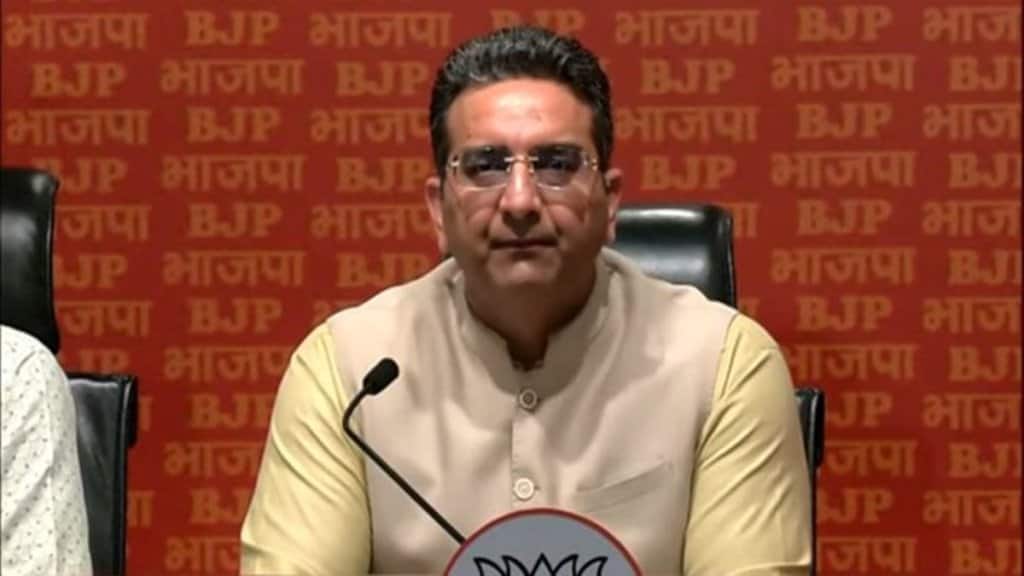 Launching scathing attacks on the Aam Aadmi Party (AAP) government, the BJP on Sunday alleged that Delhi Chief Minister Arvind Kejriwal is the “kingpin of the excise policy scam”. BJP national spokesperson Gaurav Bhatia addressing a press conference claimed that the Delhi CM was involved in corruption, and that handcuffs are getting close to him as nodes of corruption are being unravelled.

“Roots of the excise policy scam will lead to the doorstep of corrupt Arvind Kejriwal. No one is above law and no corrupt person will be spared by the law,” Bhatia said.

Meanwhile, Delhi BJP president Adesh Gupta alleged that the excise policy has proved to be a corrupt one, and called Kejriwal “kingpin” of the “scam”. He also questioned why the new excise policy was withdrawn within two hours if there was no corruption involved in the case.

“When the pandemic’s second wave was going on, the BJP under the leadership of Prime Minister Narendra Modi ensured supply of medicines and improved healthcare infrastructure. Kejriwal should have paid attention to the need for medicines, beds and oxygen at that time, but his corrupt pen was busy signing the excise policy,” Bhatia said.

He further added that the health ministers of Delhi and Punjab of the AAP government are in jail on corruption charges, alleging that CM Kejriwal, Delhi deputy CM Manish Sisodia and the health minister of Delhi, Satyendar Jain are “hardcore corrupt” people.

On Friday, the Central Bureau of Investigation (CBI) raided 31 locations, including Sisodia’s residence, in connection with the irregularities in the Delhi government’s Excise Policy 2021-22.

Sisodia, in a press conference, said that the “raids” were conducted to “stop all the good work” of the AAP government and CM Kejriwal. He further said that in the 2024 Lok Sabha elections, it will be Arvind Kejriwal versus PM Modi.

Meanwhile, a lookout circular, which is issued in order to prevent a person who is absconding or wanted by agencies from fleeing abroad, is issued against Sisodia and 12 others mentioned in CBI’s First Information Report (FIR) relating to the excise policy case.

The 11-page FIR by the CBI claimed that Sisodia and others had flouted several procedural norms while implementing the now-withdraw liquor policy to receive monetary benefits from the liquor licensees.

This comes in the backdrop of the deputy CM’s claims that the CBI could likely arrest him in the next four days.
Sisodia in a tweet, hitting out at the PM Modi-led Centre, said he wondered why there was a lookout notice when he was roaming freely in Delhi.