The LJP had fielded its candidates on 137 seats and it is believed that it affected JDU’s chances on at least 30 seats. 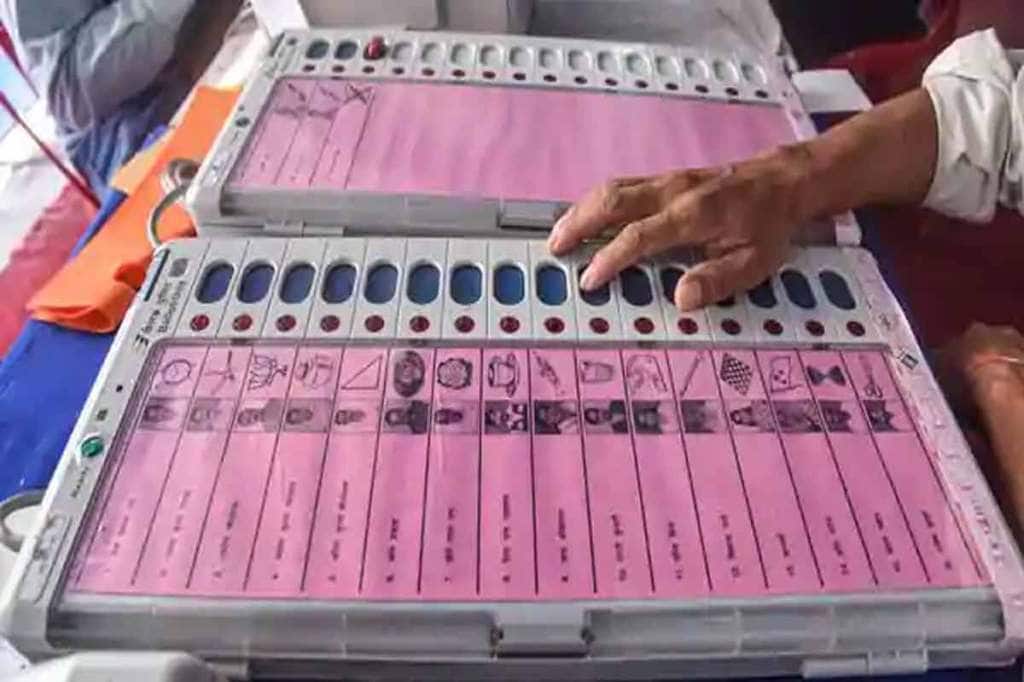 Bihar election result seat tally 2020: After many twists and turn through Tuesday, the Bharatiya Janata Party-led National Democratic Alliance (NDA) has been declared the winner of the hotly-contest Bihar Assembly elections. The NDA has managed to return to power with a slender majority. Despite facing huge anti-incumbency in the state, the ruling alliance managed to win 125 seats in the 243-member state Assembly. On the other hand, the opposition Grand Alliance gave a tough fight and clinched 110 seats after a numeric see-saw which continued through Tuesday.

Though the NDA has dashed Tejashwi Yadav’s hopes of becoming the chief minister of Bihar, his party Rashtriya Janata Dal has emerged as the single largest party in the state by winning 75 seats with a total vote share of 23.1 per cent.

The Bharatiya Janata Party (BJP), which had Prime Minister Narendra Modi and several Union Ministers campaigning for it during the Assembly elections, is at the second spot in terms of seats. The BJP won 74 Assembly seats. But in terms of vote share, it is far below the RJD and got 19.5 per cent of the total vote cast. Bihar Chief Minister Nitish Kumar’s Janata Dal United (JDU), which is an ally of the NDA, failed to perform well this time and won just 43 seats with a total vote share of 15.39 per cent. In the 2015 Assembly election, JDU had clinched 71 assembly seats. For the uninitiated, it fought the last election in alliance with Lalu Prasad’s RJD.

Chirag Paswan’s Lok Janshakti Party (LJP) is apparently behind the JDU’s poor performance this time. Paswan had openly targeted Nitish Kumar and his party during the campaigning and thus damaged its prospects in many Assembly seats.

The LJP had fielded its candidates on 137 seats and it is believed that it affected JDU’s chances on at least 30 seats. However, the LJP itself failed to make an impact and ended up giving its worst-ever performance since its inception in October 2000. The party managed to win just one Assembly seat this time.

KC Tyagi, a spokesperson of JDU, said that there was a conspiracy against his party and chief minister Nitish Kumar because of which they failed to perform well.

But BJP seems to now have an upper hand as it will be able to demand a larger share in the ministerial pie and a greater say in governance. However, Nitish Kumar looks set to become chief minister for the fourth consecutive term despite his party being far below that of BJP in terms of seats. This is because top BJP leaders, including party chief JP Nadda and Prime Minister Narendra Modi, declared Kumar as the chief ministerial candidate of the NDA during several election rallies.

Other alliance partners of the NDA in the state include Vikassheel Insaan Party (VIP) and former Bihar chief minister Jitan Ram Manjhi’s Hindustani Awam Morcha (Secular). They both won four seats each.

Congress, which is part of the Grand Alliance in Bihar, managed to just 19 seats with a total vote share of 9.48 per cent. The party had contested 70 seats and its poor performance is being seen as the reason for the opposition’s failure in the state.

Meanwhile, Asaduddin Owaisi’s AIMIM has surprised everyone by winning five seats. Its ally in Bihar Assembly Elections 2020 Mayawati’s Bahujan Samaj Party (BSP) also clinched one seat. However, the biggest gainer this time is the CPI-ML, which clinched 12 seats. The CPI-M and CPI won two each.