Bihar Assembly seats tally: How numbers stack up for JDU, RJD, BJP, Congress, HAM and others 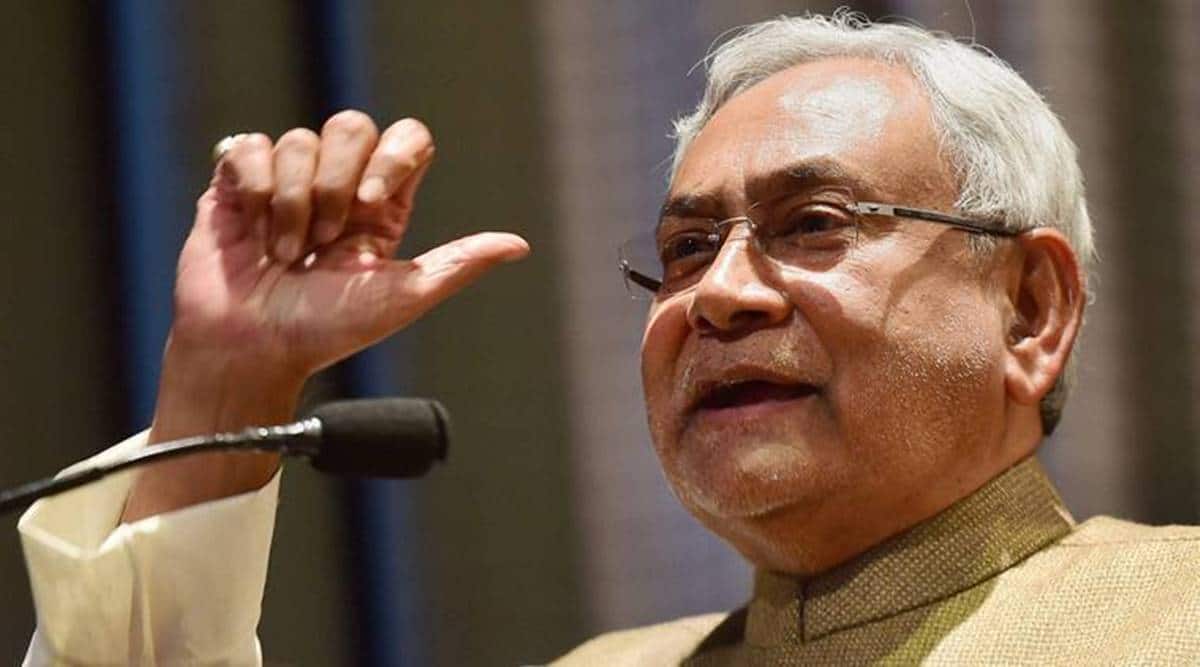 The Left parties, which contested from 29 seats emerged as winners on 16, with the CPI (ML-Liberation) bagging 12 of them.

Bihar party-wise seats tally in 2022: Nitish Kumar’s shock decision to snap ties with the Bharatiya Janata Party and realign forces with the Rashtriya Janata Dal and other Opposition parties including the Congress, Left parties, HAM, among others, marks yet another turnaround for the seasoned politician. Nitish Kumar, no stranger to defections and switching sides, had walked out of the Opposition alliance in July 2017 to join the BJP-led NDA — which he had quit in 2013 — resulting in the collapse of the then Mahagathbandhan government.

With Nitish having made his decision official, and the claim to form a government before the Governor, all eyes are now on the Assembly Speaker and the Raj Bhawan on what happens next. But before we have a word from either of them, it becomes to see how the political alignment changes with the recent developments in Bihar.

Here’s where BJP, JDU, Congress, HAM and others stand in terms of their tally in the Bihar Legislative Assembly.

In the Bihar Assembly elections 2020, the National Democratic Alliance had emerged as the winner bagging 125 of the 243 seats in the Bihar Assembly, placing them up just above the majority mark of 122. Among them, the BJP won 74, the Janata Dal (United) of Nitish Kumar 43, the Vikassheel Insaan Party (VIP) 4, and the Hindustan Awaam Party (Secular) 4.

The Grand Alliance of the RJD and other Opposition parties settled at 110 seats, despite the RJD emerging as the single largest party in the state Assembly. In the elections held in 2020, the RJD bagged 75 seats and the Congress, 19. The Left parties, which contested from 29 seats emerged as winners on 16, with the CPI (ML-Liberation) bagging 12 of them. Asaduddin Owaisi’s AIMIM bagged five seats in the state.

There have been a few changes since the elections were held two years ago. The effective strength of the House has come down to 242 after the passing away of one of the RJD’s legislators. Four MLAs of the AIMIM have switched sides to join the RJD. They had all won from the Seemanchal region of the state. Three MLAs of the VIP have merged with the BJP while Chirag Paswan’s Lok Janshakti Party which had bagged one seat later merged with the JDU.

In the scheme of things unfolding now, the JDU-RJD-HAM-Congress-CPI(M-L)-CPI alliance of six parties that have written to the Governor has a combined strength of 163. The lone Independent MLA has also vowed support to Nitish Kumar, taking its effective strength to 164. There is no word yet from the lone AIMIM MLA yet.