The BJP’s recent indifference with the JD(U) has followed the Narendra Modi government’s refusal to conduct a caste census nationally. 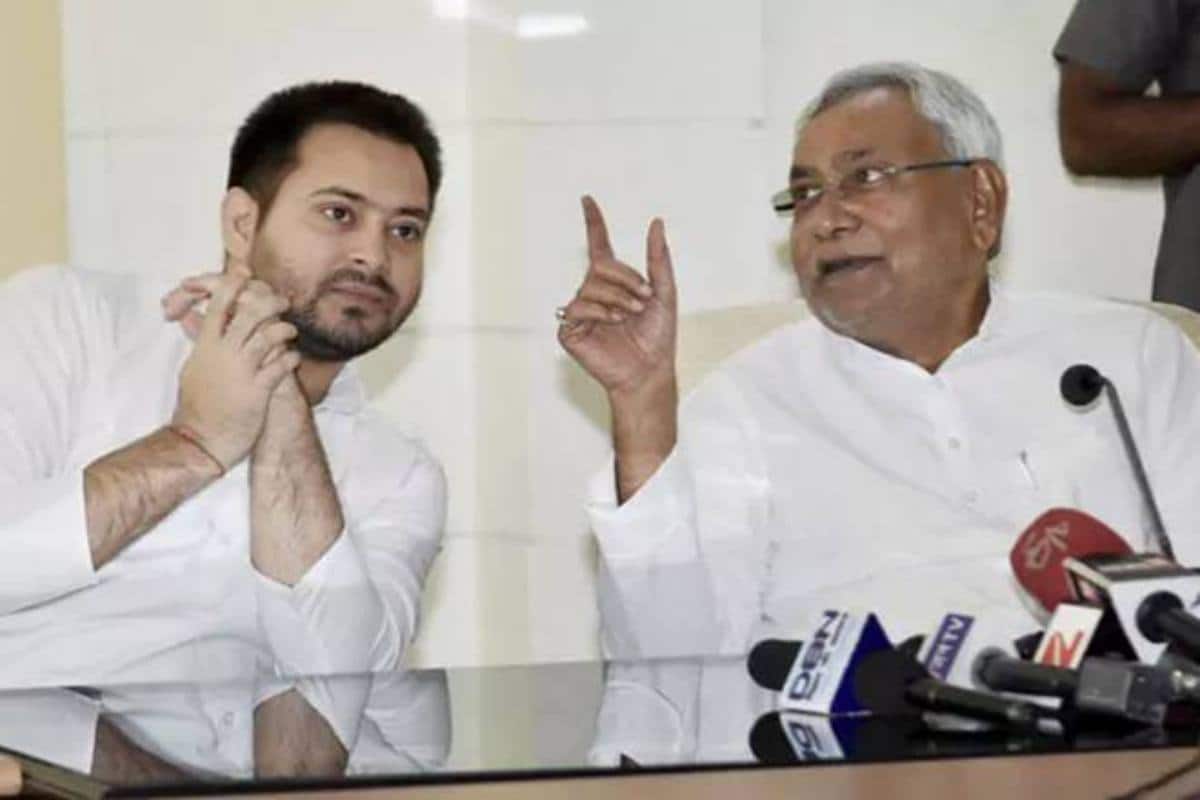 The BJP's recent indifference with the JD(U) has followed the Narendra Modi government's refusal to conduct a caste census nationally.

As Bihar politics continues to heat up over the demand of a caste-based census across the state, an all-party meeting to discuss the issue is scheduled to be held on June 1, according to Bihar Parliamentary Affairs Minister Vijay Kumar Chaudhary.

Chaudhary said on Tuesday that all parties, including the BJP, have given their consent for the meeting to be held on June 1 in Patna.

Bihar Chief Minister Nitish Kumar had on Monday hinted that an all-party meeting to take everyone’s views on carrying out a caste-based census could be convened on May 27, if all the parties agreed to the proposed date.

The announcement comes amid the purported differences between the JD(U) and BJP over the former’s demand of a caste-based census in the state. Of late, there have been attempts by BJP leaders in Bihar, especially those from backward classes, that it was “never” opposed to a caste census even though the Union government might not have taken it up for “practical reasons”.

However, Chaudhary ruled out any such rift and claimed that all parties have agreed to the meeting to be held at 4 pm at Samvad Hall in Patna on June 1.

Elucidating the state government’s plan to carry out a caste census, Chaudhary said that the Bihar legislative assembly has already twice passed the resolution in 2019 and 2020 to conduct the exercise. The resolutions were also sent to the Centre to include the caste census in the 2021 general census exercise, he added.

He said that the Centre, however, expressed its inability to include caste census in the 2021 general census, on the ground that household survey was already completed and it was not possible to change the countrywide exercise mid-way.

Despite the Centre ruling out a caste census last year, Kumar — the BJP’s ally in Bihar — has been mounting pressure on the saffron party, saying that it will be “in the national interest”.

On August 23 last year, Kumar lad led a 10-party delegation from the state, including RJD leader Tejashwi Yadav, to meet Prime Minister Narendra Modiover the demand of a caste-based census.

Ties between Nitish Kumar and the BJP have been choppy in the past few months. In the latest sign of a rift, Nitish Kumar hinted that he was not on the same page with the BJP on the CBI raids on his rival-turned-ally-turned-rival Lalu Yadav and his family. While the BJP claimed the fresh corruption case against Lalu Yadav was because of the efforts of Nitish Kumar’s party, the Chief Minister said he didn’t know about the raids and “only they (CBI)” can explain it.