Bhutan Prime Minister Lotay Tshering said on social media that he was overjoyed to hear “His Majesty pronounce Your Excellency Modiji’s Narendra Modi name for the highest civilian decoration, Order of the Druk Gyalpo”. 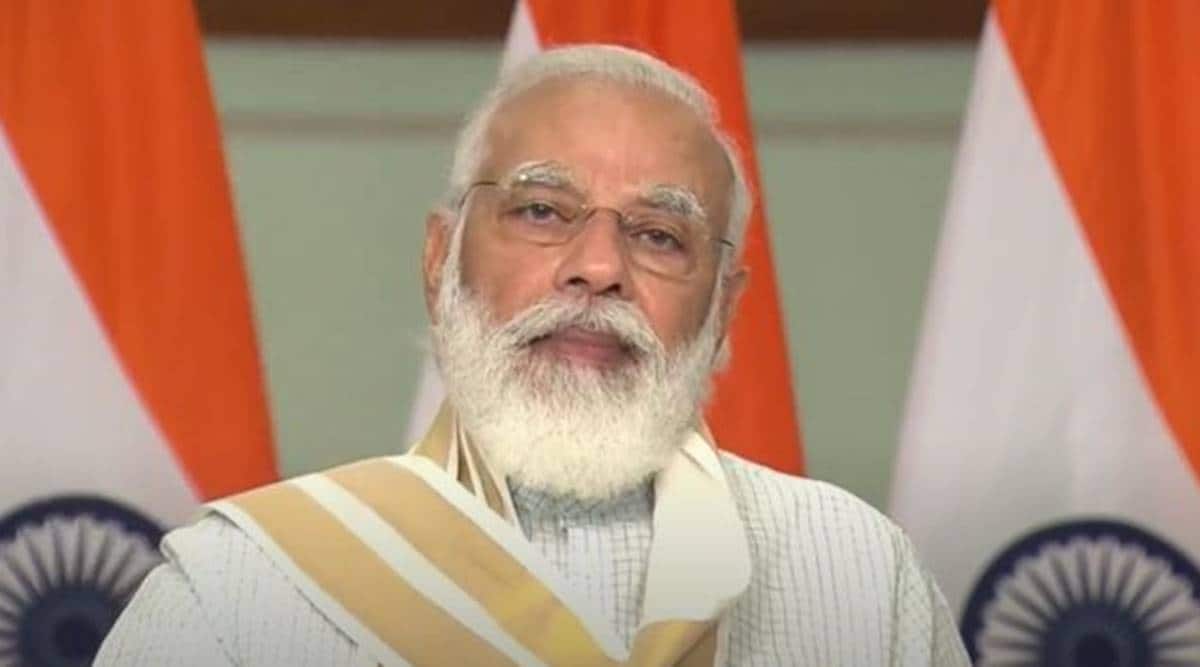 The Budget is expected to address critical issues of demand generation, job creation and putting the economy on a sustained path of 8%-plus growth.

“HM highlighted all the unconditional friendship and support Modiji extended over the years and particularly during pandemic.“Much deserving! Congratulations from the people of Bhutan. In all interactions, seen Your Excellency as a great, spiritual human being. Looking forward to celebrating the honour in person,” the Prime Minister’s Office of Bhutan said in a statement on Facebook.He also wished his countrymen on the 114th National Day of Bhutan.