Must Read
Elon Musk sells Tesla shares worth $6.7 billion, months after saying he won’t sell more
Nitish Kumar, ‘Chanakya’ of Bihar, set to be sworn in as CM for record eighth time
Jhunjhunwala stock Indian Hotels rises after Q1 profit jumps to Rs 170 crore; should you buy, hold or sell?
75 Equity Mutual Funds and their returns in 1,3,5 and 10 years: Up to 39% gain!
Pause slide

Bharat Bandh from tomorrow: What is open and what is shut – check details here

While the trade unions linked to the BJP and the TMC have not called for a strike, those belonging to the Congress and the Left parties have called for a two-day strike on March 28-29. 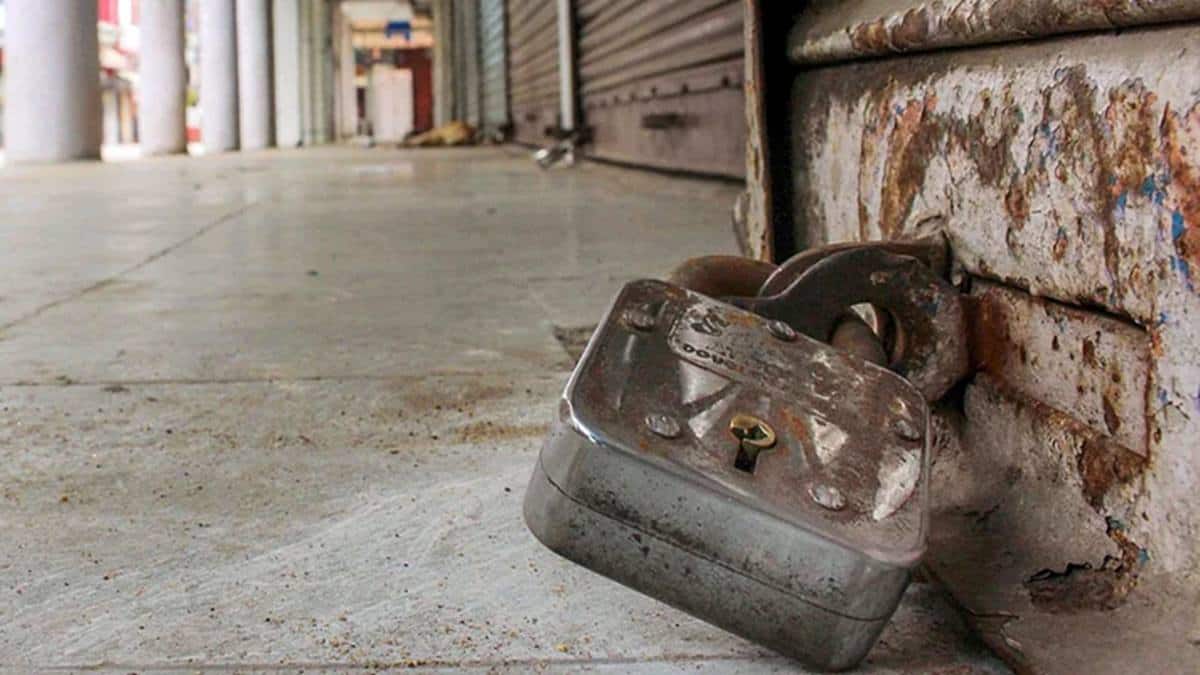 While the strike may still impact a large number of activities, the sectors that will be largely impacted include the banking sector. (PTI)

Bharat Bandh Latest News, Bharat Bandh News Today, Bank Strike News: The nationwide strike by trade unions is likely to be held for two days starting tomorrow. While the trade unions linked to the BJP and the TMC have not called for a strike, those belonging to the Congress and the Left parties have called for a two-day strike on March 28-29 against the Centre’s economic policies. Meanwhile, the West Bengal government has asked all its employees to report for duty on March 28 and 29, failing which they will be issued show-cause notices. The TMC government also said that no casual leave will be granted to employees except in emergency situations like illness or death in the family. The TMC has been opposed to bandhs as its official policy. The West Bengal government said that the absence of employees on the two days shall be treated as ‘dies-non’ and no salary will be admissible unless covered by grounds of hospitalisation, bereavement in the family, severe illness, or staffers on maternity, child care, medical or earned leave before March 25.

On the other hand, the Kerala High Court had restrained five trade unions in the Bharat Petroleum Corporation Limited (BPCL), Kochi, from participating in the nationwide strike. Considering a plea filed by the BPCL challenging the trade unions in the company joining the protest, Justice Amit Rawal issued an interim order on Friday restraining the unions from going on strike. Thus, the unions of BPCL employees cannot join the protest now.

While the strike may still impact a large number of activities, the sectors that will be largely impacted include the banking sector. The All India Bank Employees Association has said that bank employees will be joining the protest. The employees of the insurance sector will also join the strike.

Those working in the electricity department, roadways and transport sector in Haryana and Chandigarh will also be joining the strike in spite of the impending threat of ESMA. Those working in coal, steel, oil, telecom, postal, income tax, copper among other sectors are also likely to join the strike either partly or fully. According to the trade unions, their associations in the railways and defence sector would be mass mobilising workers in support of the strike at hundreds of places. The central trade unions which are part of the joint forum calling for the strike are INTUC, AIUTUC, TUCC, AITUC, HMS, CITU, SEWA, AICCTU, LPF and UTUC.