Bail is the rule and jail an exception: How the right to bail has been eroded in the name of ‘public safety’

While reluctance at the district judiciary level to grant bail is the primary reason behind the high number of undertrials in India, there are other factors too that contribute to this alarming scenario. 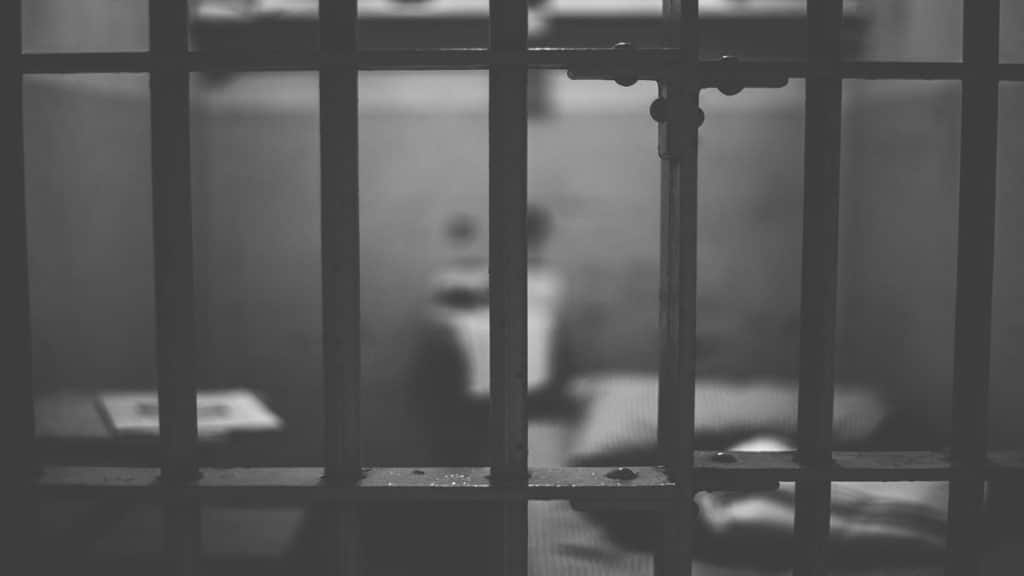 Are district judges afraid of giving bail in some cases? The answer to this question is an alarming ‘yes’, resulting in devastating consequences for various undertrials languishing in Indian prisons.

While speaking at a function in November 2022, the newly appointed Chief Justice of India D Y Chandrachud opined that High Courts are flooded with bail applications as the district judges are reluctant to grant bail due to fear of being targeted. Not because of their inability, but because there is a sense of fear that somebody will target them if bail is granted by them in a heinous matter.

This and other subjects lead to a devastating impact on the criminal justice system and the undertrials.

Undertrials in India: A reality check

Nearly 80 per cent of the prisoners in Indian jails are undertrials. This number is alarmingly high and a result of several fault lines in the system, society, and the mindset of the individuals involved in the context of the subject.

Also Read: ‘Presumption of Guilt’ should be used to serve the vulnerable, not build unaccountability

It is unacceptable that 80 out of 100 prisoners are not convicted, but they are forced to remain behind bars for a very long time. A huge number of such undertrials are later found not to be guilty and eventually released, albeit with permanent scars on their mind and personality which then leads to a negative irreversible ripple effect on the Indian society at large. Families and the future of many are destroyed by then, permanently.

Take the example of Jagjivan Ram Yadav. Accused of murder way back in 1968, he spent 38 years of his life without trial in jail, eventually developing mental problems, without knowing what the future holds for him. He was 70 years of age when he eventually walked out of the prison as the Supreme Court granted him bail, and in the end, he was also found not guilty of any crime. His son was already 40 years of age by then. For Jagjivan Ram Yadav, who had lost all his property and belongings, life had changed upside down.

The story of Jagjivan Ram Yadav is not an isolated example. Today, thousands of undertrials are languishing in Indian prisons due to slow trials or without one at all, denying them the right to bail.

If a society is said to value its people, then it shall be also judged by the standard of its prisons and the number of undertrials in the prisons. Where does India stand on this aspect?

There are over 6.1 lakh prisoners in our country and around 1400 prisons. Most of these prisoners belong to the most vulnerable sections of our society. According to National Crime Records Bureau data for 2021, over 5.5 lakh prisoners are under trial, with the number of prisoners far exceeding the capacity to hold them.

The most important fundamental right of an under-trial inmate that gets denied is that of the Right to Personal Liberty, guaranteed under Article 21 of the Constitution of India. Such arbitrary denial of personal liberty is directly in contradiction to principles of natural justice and due process of law. Moreover, certain other necessary constitutional and human rights such as the right to live with dignity, and equal protection of the law (Article 14) are severely compromised.

On the contrary, those under trial are subjected to jail violence, health issues, direct exposure to other unstable and dangerous prisoners and negative impact on their mental health and socio-economic impact on their direct family members.

What got us here?

No doubt, the reluctance towards granting bail at the district judiciary level is one of the main reasons, but there are other factors that contribute to this scenario.

Poverty: Even if an undertrial is granted bail, in the majority of the cases, the undertrial belongs to the poor section of the society, and therefore is not able to afford the conditions of the bail that are put forth, resulting in the person remaining behind bars. Thus, the curse of poverty pushes such an undertrial to the darkest and murkiest corner of society.

Indiscriminate Arrests: It is seen that the arrests are made rampantly in an indiscriminate manner, without regard to the impact of such an action on the arrested and his family. Many times, police machinery is used by those in power to settle scores with opponents. On several occasions, police tend to arrest casually and mechanically without due application of mind and law, resulting in severe hardships for the accused. Corruption also plays its role, as when a person’s liberty is at stake, he becomes most vulnerable.

Delay in Investigation: It is often seen that once an accused is arrested, the investigation to ascertain the facts and the role of the accused in the crime is carried out at a very slow pace. Many times, the charge sheet is not filed in the Courts for months or even years, resulting in the undertrial losing control over his life and liberty. Vested interests, overburdened systems and machinery, and demotivated manpower are common excuses for delay in investigation, which further snowballs into a delayed and slow-paced trial of the matter.

What needs to be done

The procedures that lead to the dumping of such undertrials into jails which are nothing but ‘Black Boxes’ must be urgently revisited. Most of the time, the procedure itself turns out to be as harsh as the final punishment itself. Erstwhile Chief Justice of India N.V Ramanna had stressed that we need a holistic plan of action to increase the efficiency of the criminal justice system.

The Union government along with the Law Commission is working towards proposing a new framework for the Code of Criminal Procedure and may also propose drastic changes to the Indian Penal code. One of the intended objectives behind such a move is to simplify the justice delivery process.

The police machinery must be upgraded not only with the latest technology but also equipped with more qualified professionals in key roles along with proper training.

The prolonged separation from the family has a detrimental impact on the undertrial, their family and in turn on society at large. Leave on parole must also be encouraged for convicts of smaller crimes.

The numbers discussed above not only reflect the tyranny of the system but also tell us that we as a democracy are compromising the concept of ‘Rule of Law’ when it comes to the criminal justice system and under trials in prisons.

(The author is an Advocate, Bombay High Court, and founder of law firm Satya Muley & Co.)