Calling the judgment a “dangerous and outrageous precedent”, the Attorney General urged the Supreme Court to reverse the impugned verdict. 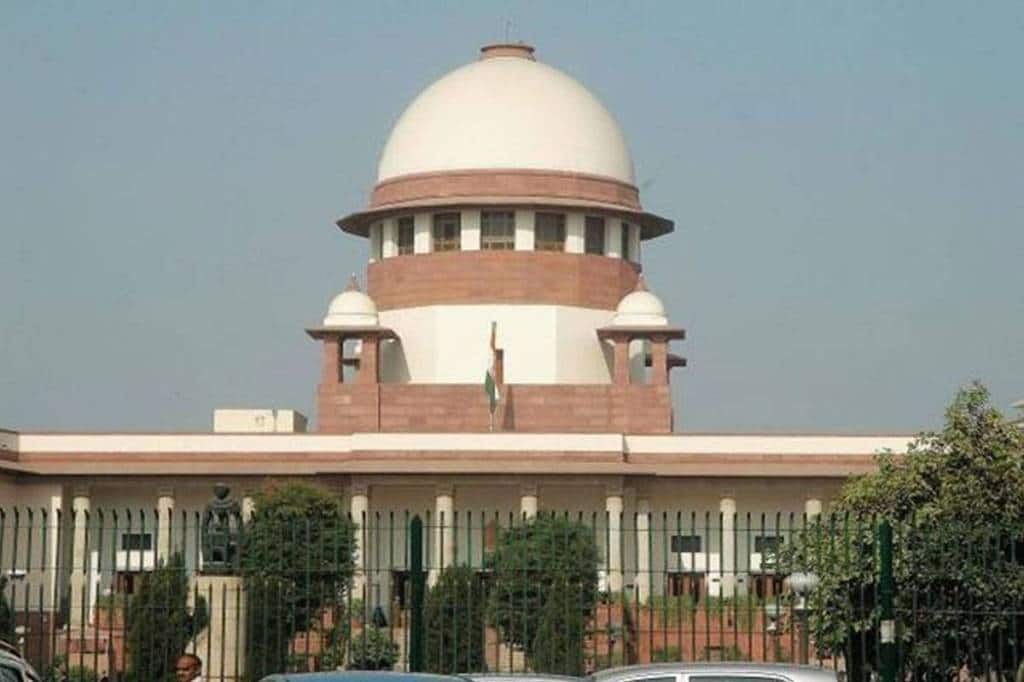 The bench during the hearing observed that the appellant had voted in favour of the resolution plan.

Attorney General of India KK Venugopal on Tuesday urged the Supreme Court to reverse the controversial decision by the Bombay High Court which held that the offence of sexual assault under the POCSO Act will not be attracted there is no direct “skin-to-skin contact” between the accused the victim child, The Indian Express reported.

Calling the judgment a “dangerous and outrageous precedent”, the Attorney General urged the Supreme Court to reverse the impugned verdict, stating that the judge had failed to see “the far-reaching consequences” of the verdict, the report added.

In January this year, a man facing sexual assault charges was acquitted by the Nagpur bench of Bombay High Court on the grounds that pressing the breasts of a child over her clothes with direct “skin to skin” contact does not constitute “sexual assault” under the Protection of Children from Sexual Offences (POCSO) Act.

“If tomorrow a person wears a pair of surgical gloves and feels the entire body of a woman, he won’t be punished for sexual assault as per this judgment. This is outrageous. Saying that skin-to-skin contact is required would mean a person wearing gloves getting an acquittal,” Venugopal was quoted by The Indian Express as saying.

The high court had reversed the decision of a sessions court, which had convicted a 39-year-old man under Section 8 of the POCSO Act, and sentenced him to three years in jail. Section 8 prescribes the punishment for the offence of sexual assault defined in Section 7 of the Act.

In her verdict, Justice Pushpa V Ganediwala said: “As such, there is no direct physical contact i.e. skin to skin with sexual intent without penetration”. The bench observed that “the act of pressing breast can be a criminal force to a woman/ girl with the intention to outrage her modesty.”