The Aam Aadmi Party will announce its chief ministerial face for Punjab today where elections have been deferred from the scheduled February 14 to February 20. 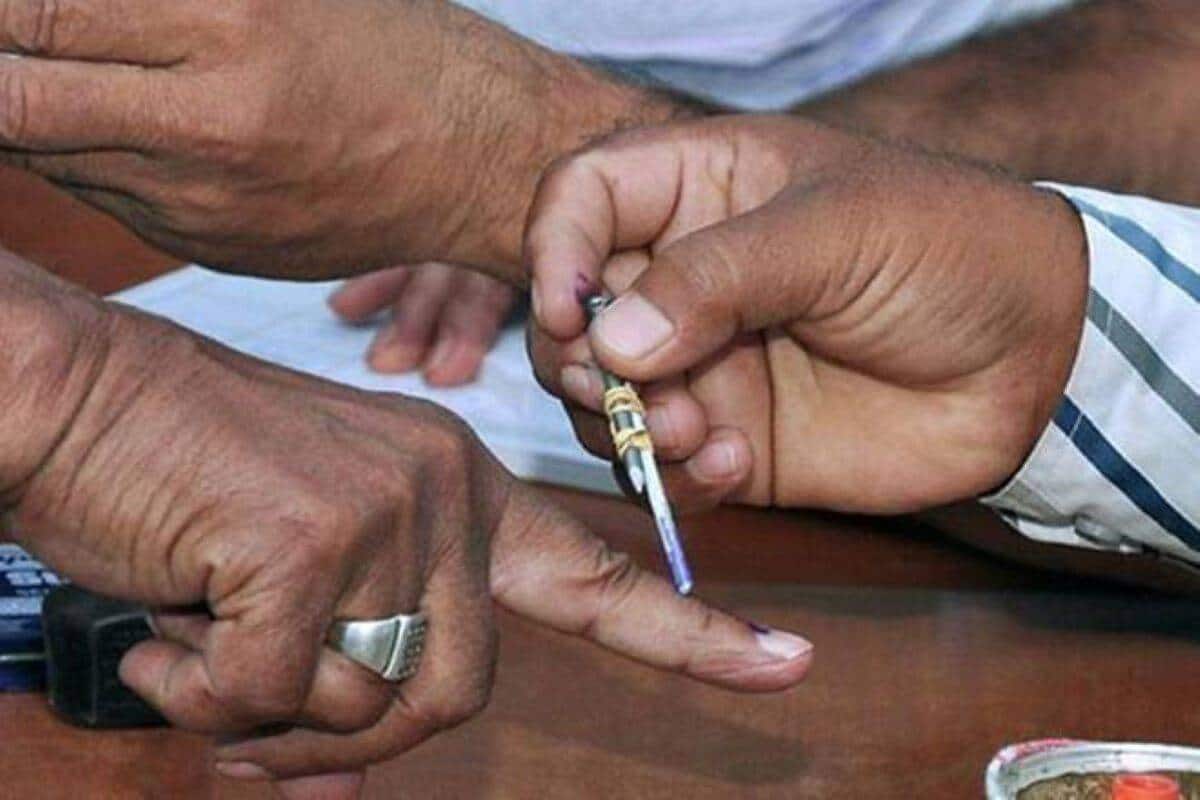 The Aam Aadmi Party will announce its chief ministerial face for Punjab today where elections have been deferred from the scheduled February 14 to February 20.

The Aam Aadmi Party will announce its chief ministerial face for Punjab today where elections have been deferred from the scheduled February 14 to February 20 on the request by political parties in view of the Ravidas Jayanti. The Congress, meanwhile, posted a video on Twitter yesterday in which actor-philanthropist Sonu Sood says that a people want “a person from humble origins” as the CM. While the far-sighted indication goes towards Channi, a Dalit face, the video also points out Congress’ snub to PCC chief Navjot Singh Sidhu who has been vying for the CM post since long.

Eyeing a second straight term in Manipur, the BJP is likely to get into an alliance with the Naga People’s Front and may ditch Conrad Sangma’s National People’s Party, News18 quoted sources as saying. However, there has been no specific talk on seat-sharing between the BJP and NPF so far.  Read More

With the BJP deciding to field UP CM Yogi Adityanath from his home turf Gorakhpur (Urban) assembly seat in the February polls, SP chief Akhilesh Yadav on Monday sought to woo the sitting BJP MLA Radha Mohan Aggarwal, offering him his party ticket for the seat. Asked about BJP’s Gorakhpur (Urban) MLA Aggarwal, the Samajwadi Party chief told reporters, “If you (reporters) can establish contact with him and speak to him, the ticket will be announced and he will get the ticket.”

Prime Minister Narendra Modi will interact with the BJP workers in his home turf Varanasi via video conferencing today. More than 10 thousand workers will join PM in his first virtual interaction ahead of UP polls. In Kashi, party workers across all booths from top leaders to booth level workers will join the event through NAMO app.

The AAP national convenor had in June 2021 said that the party’s chief ministerial face for the 2022 Punjab assembly polls would be from the Sikh community and that entire Punjab would be proud of its choice.

Meanwhile, BKU leader Naresh Tikait said that he is not supporting any party in the UP assembly polls. His statement comes after the elder Tikait met Union Minister and Muzaffarnagar MP Sanjeev Balyan at the former’s residence.