The BJP is considering fielding Chief Minister Yogi Adityanath, who announced earlier that he would contest the Uttar Pradesh Assembly elections, from Ayodhya. 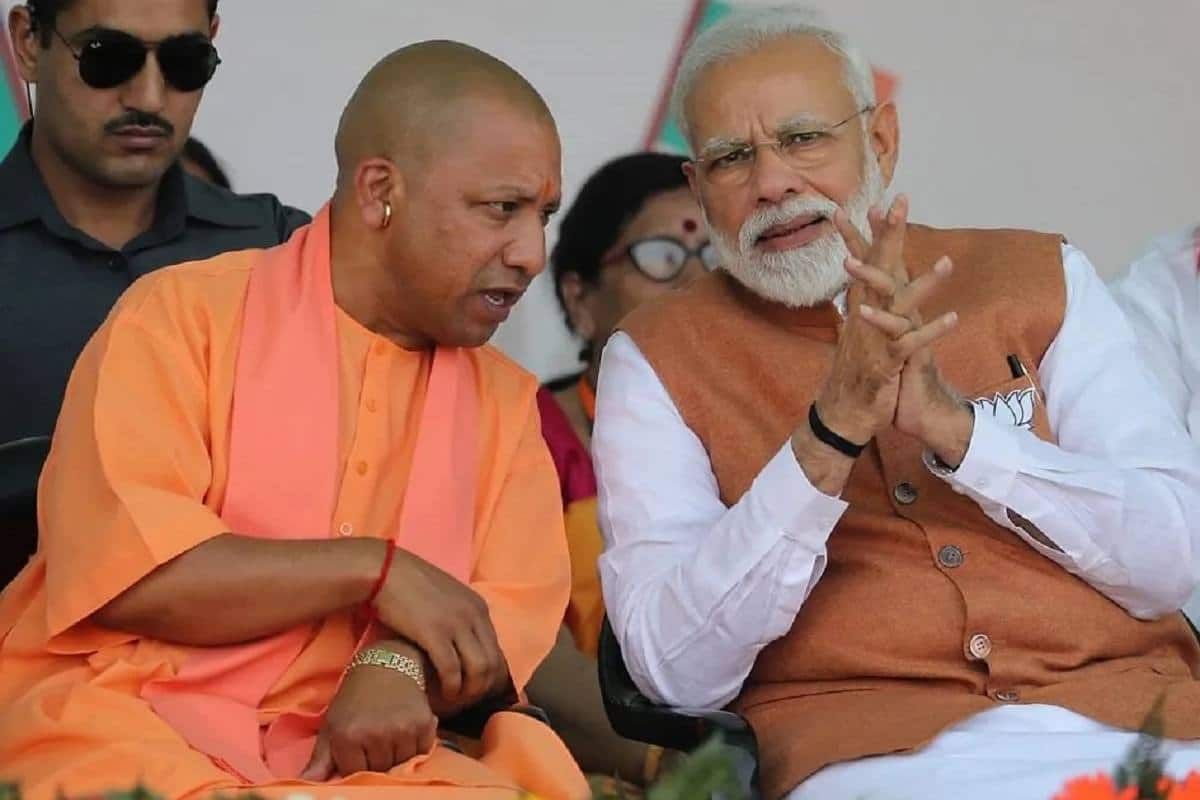 The BJP is considering fielding Chief Minister Yogi Adityanath, who announced earlier that he would contest the Uttar Pradesh Assembly elections, from Ayodhya.
Go to Live Updates

The BJP, on the other hand, has finalised its first of 172 candidates amid a series of defections which included three state Cabinet ministers – Swami Prasad Maurya, Dara Singh Chauhan and Dharam Singh Saini – who are ready to jump the ship to the Samajwadi Party. At least eight MLAs have also quit the party this week – all belonging to the OBC community – and are set to join SP and RLD.

Swami Prasad Maurya says the BJP leaders are having sleepless nights ever since he, along with two other ministers and several MLAs, quit the party.

Budget session of Parliament to start on January 31

The Indian Express quoted sources saying that eight of the nine rebel BJP MLAs, who quit the party after Swami Party Maurya's exit this week, are set to join the Samajwadi Party today.

Resignations are not a big deal in Uttar Pradesh. BJP is getting support from everywhere in the state. People will bless us and BJP will be successful in forming govt in UP, Uttarakhand, Goa and Manipur: Union Minister Narendra Singh Tomar

Chief Minister of Punjab Charanjit Singh Channi is likely to contest from two seats in the upcoming state assembly elections as the Congress finalised the list of over 70 candidates for the polls late on Thursday.

We've decided to contest elections with Samajwadi Party in Uttar Pradesh. One seat has been announced and talks are on for other seats. We will support the alliance which is forming in UP: NCP leader & Maharashtra minister Nawab Malik

In the first list of 125 candidates for UP polls, 50 candidates are women, including Asha Singh, mother of the Unnao rape victim. From Shahjahanpur, we have fielded Asha worker Poonam Pandey who led an agitation for a raise in honorarium: Congress leader Priyanka Gandhi Vadra

Shiv Sena will not be part of any alliance in UP. We have ideological differences with Samajwadi Party but we want a change in the state. We have been working for a long time in UP but didn't contest elections because we didn't want to hurt BJP: Shiv Sena MP Sanjay Raut.

Raut had yesterday announced that the party will contest 50-100 seats in UP polls and he will visiting western UP on Thursday.

OP Rajbhar, a former ally of the BJP who has now hands with the Samajwadi Party, told Hindustan Times that BJP is the enemy of OBCs and that more leaders will quit the party. A key OBC leader himself, Rajbhar said that keeping its OBC base intact will be a challenge for the BJP.

The Congress on Thursday finalised the names of its candidates for the upcoming assembly elections in Punjab at a meeting of the Central Election Committee held under the leadership of party chief Sonia Gandhi. Sources said the meeting, held virtually, discussed all the party candidates but did not release the list on Thursday.