Assam Assembly Election 2021: In the last two months, there appears to have been a dip of around 5 to 10 seats in the NDA’s expected tally. 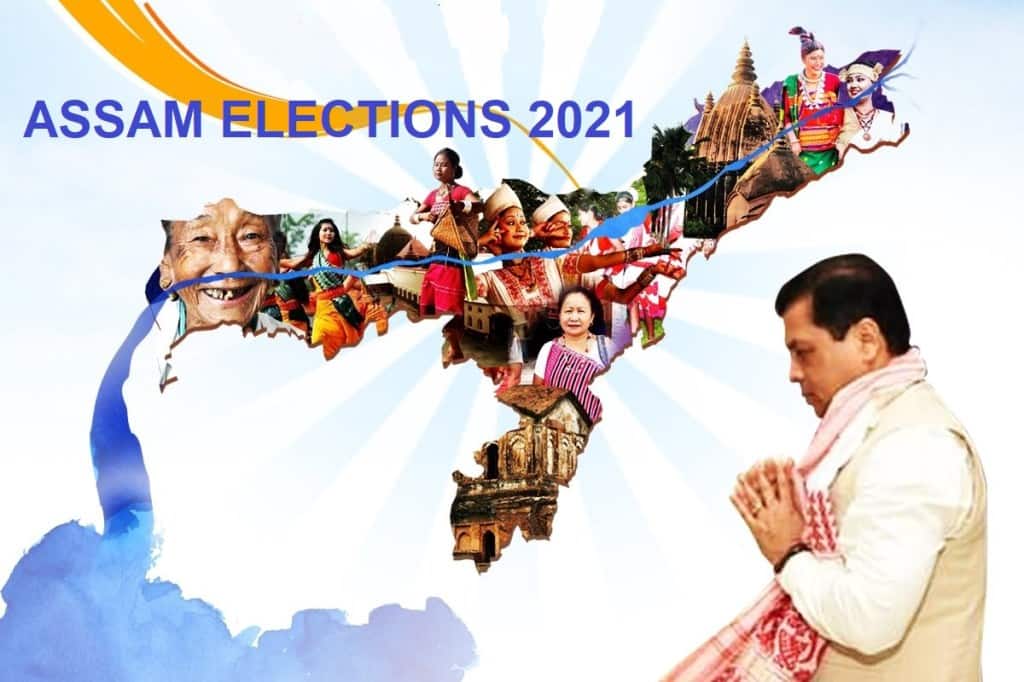 Assam Assembly Elections 2021 will be held in three phases. The counting of votes will take place on May 2.

Assam Assembly Election 2021: Retaining power in Assam does not appear to be as easy as the Bharatiya Janata Party may have earlier thought. While an opinion poll in January this year had given a clear majority to the BJP, there remains only a thin margin between the NDA and the UPA, a more recent opinion poll shows.

In January, the IANS C-Voter ‘Battle for the States’ survey had opined that the ruling BJP may retain power in Assam by winning 77 seats, nine down from 86 in 2016, in the 126-seat Assam Assembly. It had predicted a gain of 14 seats for the Congress-led UPA giving it around 40 seats.

The ABP-C-Voter opinion poll which was made public in the last week of February predicted seats between 68-76 for the NDA while it gave Congress around 43-51 seats.

However, the most recent opinion poll by Times Now-C Voter has predicted only a thin margin between the two parties. According to the opinion poll, the BJP may get around 67 seats, just three more than the majority mark of 64, while Congress may win 31 seats more than its 2016 tally of 26, increasing its strength to 57, a little short of the majority mark.

In the last two months, there appears to have been a dip of around 5 to 10 seats in the NDA’s expected tally while Congress looks set to give a neck and neck fight to the ruling alliance. Given the present scenario and considering the opinion polls, a minor shift in vote share towards Congress may stump the BJP on May 2.

While the ruling BJP has allied with the Asom Gana Parishad (AGP) and the United People’s Party Liberal (UPPL), Congress has forged an alliance with several parties – the AIUDF, CPI, CPI(M), CPI(ML), Bodoland People’s Front (BPF) and the Anchalik Gana Morcha (AGM) to put up an indomitable fight against the NDA. While the BJP is likely to contest 92 seats, the AGP will have 26 and the UPPL to have 8 seats in its kitty.