Finance Minister Arun Jaitley today defended the government’s move to bar some NGOs from receiving foreign funding, saying doing good work as a civil society organisation does not make them immune to the law. 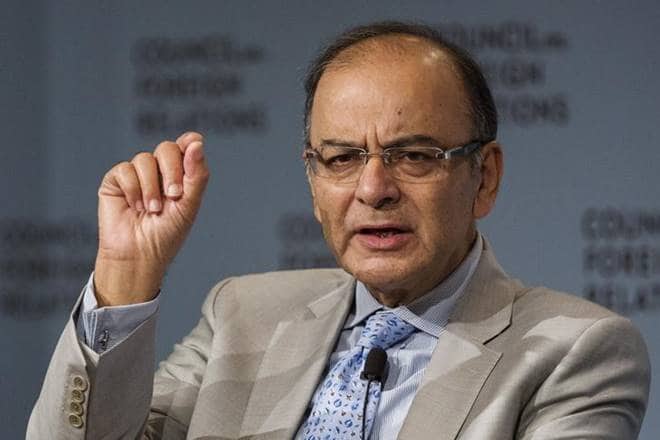 Jaitley said that doing good work as a civil society organisation does not give immunity to work outside the legal system. (Reuters)

“The FCRA has a requirement which is that when you get the funding through a particular mechanism, you have to use the funds that you get for that particular purpose and you have to file annual returns. Data has been released as to the extent of how many organisations did not follow that process. “And therefore the fact that you are doing good work as a civil society organisation does not give you any immunity to work outside the law,” he said at the Council on Foreign Relations, a prominent American think tank.

The minister said that the procedure under the law will have to be followed “because, don’t forget, India has the advantage of a lot of investment in business or civil society coming in for a good purpose.” Jaitley added that India has also suffered on account of some forms of funding coming into the country for activities “which we don’t appreciate.” He did not elaborate what activities he was referring to.

His remarks have come in the backdrop of the government tightening the noose around the foreign funding route taken by NGOs operating in the country. Last week, the Union home ministry cancelled the Foreign Contribution (Regulation) Act (FCRA) registration of Delhi- based Public Health Foundation of India (PHFI), thereby barring the NGO from receiving foreign contribution.

As per the government rules, an organisation that intends to receive foreign funds has to register under the FCRA. The action against the PHFI was taken after the ministry found that the NGO was allegedly violating provisions of the FCRA by “diverting” foreign funds for purposes other than intended for, official sources had said then.