While Sushil Chandra is the CEC, Rajiv Kumar is the other Election Commissioner besides newly appointed Anup Chandra Pandey. 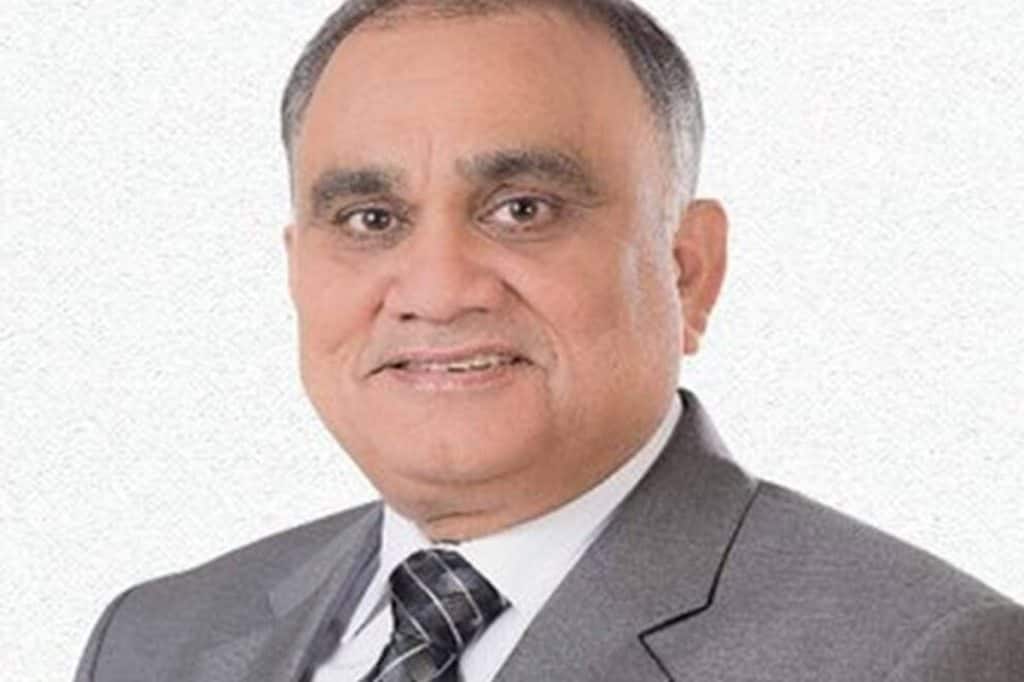 Former Uttar Pradesh-cadre IAS officer Anup Chandra Pandey has been appointed as Election Commissioner by the central government. Pandey is a retired IAS officer of 1984 batch. “In pursuance of clause (2) of Article 324 of the Constitution, the President is pleased to appoint Shri Anup Chandra Pandey, IAS (Retd) (UP:1984) as the Election Commissioner with effect from the date he assumes the office,” said the official gazette notification.

The President of India appoints Shri Anup Chandra Pandey, IAS( Retd.) (1984 batch) as Election Commissioner with effect from the date he assumes the Office pic.twitter.com/d0f72sqjvn

A notification in this regard has already been issued by Legislative Department, Ministry of Law and Justice. The Election Commission has been working with a vacancy since former CEC Sunil Arora demitted office on April 12, almost a month ago. While Sushil Chandra is the CEC, Rajiv Kumar is the other Election Commissioner besides newly appointed Anup Chandra Pandey. Pandey’s appointment has restored the three-member commission to its full strength. The poll body has some crucial tasks at hand which includes assembly elections in Uttar Pradesh, Punjab, Goa, Manipur and Uttarakhand early next year.

Pandey (62) will demit office in February 2024, just before the next Lok Sabha polls to be held around March 2024. According to the age criteria guiding the election commissioners, the retirement age has been fixed at 65 years. Pandey will have around three years to serve in the poll body. Born on February 15, 1959, Pandey has held several key positions, including that of the chief secretary of Uttar Pradesh under Chief Minister Yogi Adityanath.