The ECI said that neither of the two groups will be permitted to use the name of the party “Shiv Sena” or use the ‘bow and arrow’ symbol. 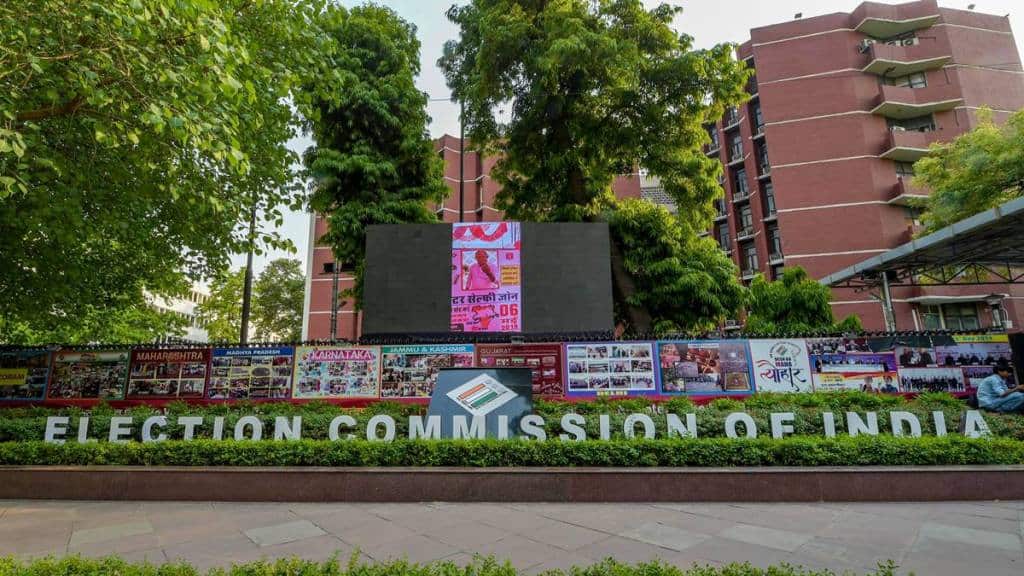 The Election Commission of India on Saturday night issued an interim order freezing the ‘bow and arrow’ symbol of the Shiv Sena, making clear that the two rival factions can not use the symbol for the Andheri (East) Assembly bypoll scheduled to be held on November 3.

“The Commission hereby makes the following Interim Order, to cover the purpose of the current by-elections and to continue till the final determination of the dispute into the matter,” the interim order read, as quoted by PTI. It further said that neither of the two groups will be permitted to use the name of the party “Shiv Sena” or use the ‘bow and arrow’ symbol.

“Both the groups shall be known by such names as they may choose for their respective groups, including, if they so desire, linkage with their parent party ‘Shiv Sena’; and both the groups shall also be allotted such different symbols as they may choose from the list of free symbols notified by the Election Commission for the purpose of the current by-elections,” the poll panel said, reported PTI.

The report further stated that the EC has asked both the factions to submit the names of their groups on October 10 latest by 1 PM, adding that they must give three options of names and symbols in order of preference to the Commission, any of which will be approved by the EC.

Uddhav’s son and MLA Aaditya Thackeray took to twitter and wrote, “The traitors have done a vile and shameless act of freezing the name and symbol of Shiv Sena. The people of Maharashtra will not tolerate this. Will fight and win! We are on the side of truth! Satyamev Jayate!”.

As per an IE report, both factions are holding meetings on Sunday to decide their respective course of action. The Andheri (East) Assembly constituency fell vacant in May following the death of Shiv Sena MLA Ramesh Latke. While the Uddhav faction has fielded Latke’s wife Rutuja, BJP has fielded former Brihanmumbai Municipal Corporation (BMC) corporator Murji Patel.