Novel coronavirus had knocked on the door of the archipelago when nine persons, who returned from Delhi’s Tablighi Jamaat event mid-March, were found to have contracted the disease in late March. 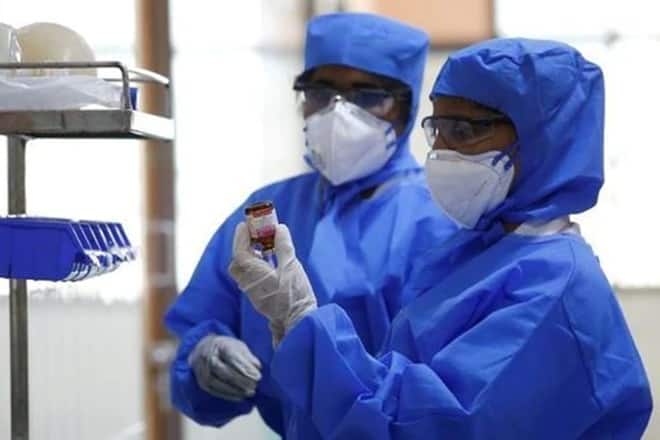 A month after staying infection-free, the Andaman and Nicobar Islands has reported two fresh coronavirus positive cases, both flying back here from outside, health officials said on Wednesday.

One male passenger flying back home from Chennai on June 7 tested positive, while a female arriving from Delhi on the same date was found infected, Deputy Director of Health
department, Avijeet Roy, said.

Both of them are undergoing treatment in separate hospitals here, Roy, who is nodal officer for coronavirus of the Union Territory, told PTI.

He said the woman testing positive is wife of a defence staff posted in Andaman. She is a housewife and had got stuck in the national capital during lockdown and flew back to Port
Blair on June 7 by an Indigo flight, he added.

The second patient, a native of Prathapur in Port Blair, came in a plane from Chennai on the same date, Roy said.

The family members of the two have been put under home quarantine, he said.

The Prathapur colony of the Chennai returnee has been sealed and samples of around 50 persons who had come in his contact have been sent for test, the officer said.

Andaman & Nicobar Islands had stayed free of infections for past one month when all the 33 patients had tested nagative after recovery by May 10.

Of the 572 islands in Andaman and Nicobar, 37 are inhabited.

Novel coronavirus had knocked on the door of the archipelago when nine persons, who returned from Delhi’s Tablighi Jamaat event mid-March, were found to have contracted the disease in late March, Director General of Police Deependra Pathak had said recently.

They were immediately separated to check spread of infections.

The first wave of infections with the arrival of the Jamaatis was managed well, but unfortunately two others who had gone to Chennai tested positive for the virus on return, he said.

They, in turn, infected several others, raising the count in the Union Territory to 33, he added.

Rigorous containment exercise helped prevent spread of the virus in the island and all the previous cases were cured and patients went back homes.

Detection of two fresh cases has sent the administration in alert mode.