He said the Electricity Amendment Bill 2022 increase suffering of the people as it will make problems associated with power supply and distribution more serious instead of addressing it. 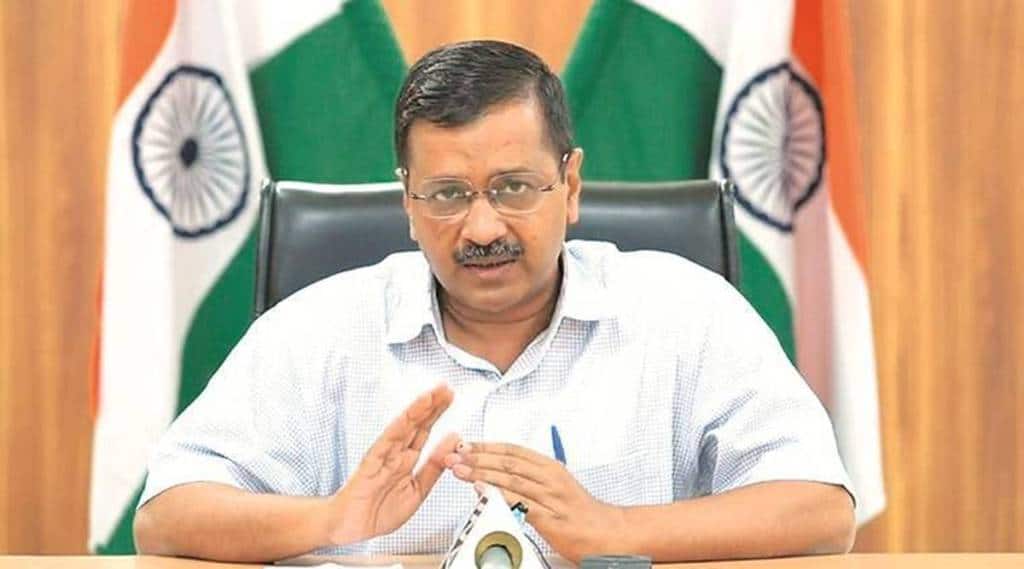 Modi held a roadshow in Bhuj town of Kutch district on the second day of his visit to the state where the Assembly elections are due to be held later this year.

Delhi Chief Minister Arvind Kejriwal on Monday termed the proposed amendments to the Electricity Act as “dangerous” and urged the Centre to not go ahead with it in haste, claiming that it will only benefit a few power distribution companies. He said the Electricity Amendment Bill 2022 increase suffering of the people as it will make problems associated with power supply and distribution more serious instead of addressing it.

The Centre introduced the bill in Lok Sabha on Monday for its consideration and passage. “The Electricity Amendment Bill is being brought in Lok Sabha today. This law is very dangerous,” Kejriwal said in a tweet in Hindi. “This will make the electricity problem more serious, instead addressing it. People’s suffering will increase. Only a few companies will benefit. I appeal to the Centre to not bring this (bill) in haste,” he added.

The AAP’s Rajya Sabha MP from Punjab Sandeep Pathak said it is “very unfortunate” that the central government is going ahead with the bill in the Lok Sabha after reneging on its own point. “It is an attack on the rights of the state and also an attack on the federal structure of the country,” he charged in a tweet in Hindi. He said the state has equal right to make laws in the matters pertaining to electricity.”But, the central government has not sought the opinion of any state on this bill,” he alleged.

“The Aam Aadmi Party (AAP) opposes this,” he added. Several organisations have raised objections to the proposed amendments to the Electricity Act, 2003. In a letter to Prime Minister Narendra Modi last week, the All India Power Engineers Federation (AIPEF) chairman Shailendsra Dubey sought his intervention in the matter and appealed to him to refer the bull to the Standing Committee of Parliament for a detailed discussion with all the stakeholders.

Also read| From Oct 1, electricity subsidy in Delhi only for those who ask for it, announces Kejriwal

“The continuing as well as new challenges of sustainability of the power sector, contract enforcement, payment security mechanism, energy transition and the need to provide choice (of multiple service providers) to consumers in order to promote competition and the like, it has become necessary to make certain amendments in the Electricity Act”, the bill states.