It has been decided to declare Wednesday, 14th April, 2021 as a public holiday on account of the birthday of Dr B R Ambedkar, said the government notification. 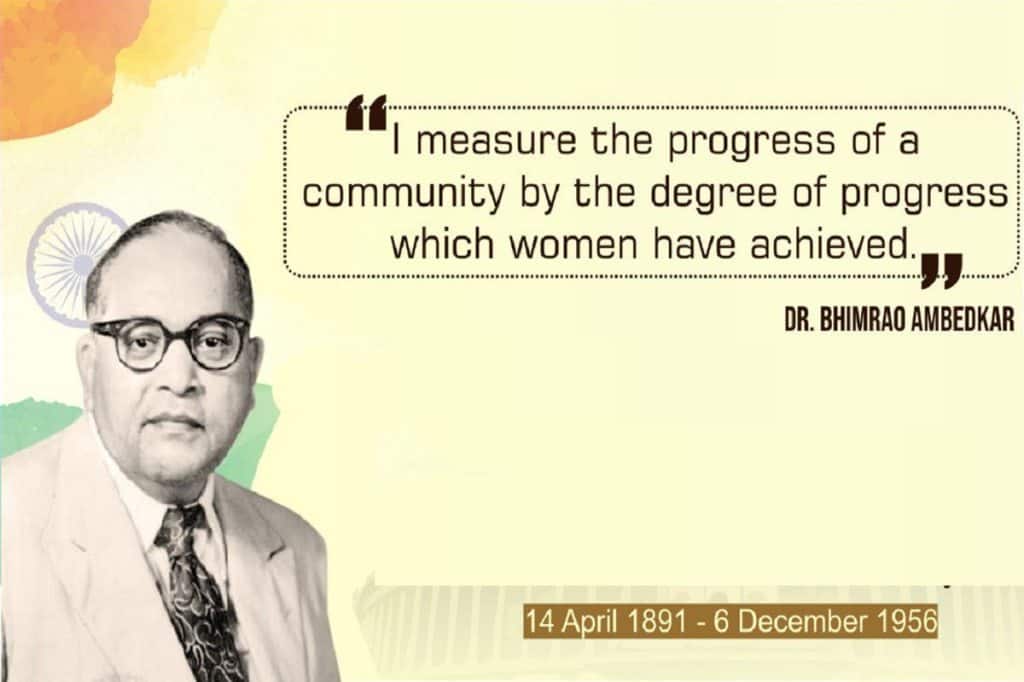 Ambedkar Jayanti 2021 holiday: The Centre has announced a public holiday on April 14 this year on account of the birth anniversary of Dr BR Ambedkar. The Ministry of Personnel, Public Grievances and Pensions declared in a notification today that April 14 will be a public holiday for all central government offices including industrial establishments.

“It has been decided to declare Wednesday, 14th April, 2021 as a public holiday on account of the birthday of Dr B R Ambedkar, for all Central Government Offices, including Industrial Establishments throughout India by invoking the powers under Section 25 of Negotiable Instruments Act, 1881,” read the Centre’s notification.

The Centre had made a similar announcement last year as well when it declared April 14 as a national holiday. It will be Ambedkar’s 130th birth anniversary on April 14, 2021.

Babasaheb Bhim Rao Ambedkar was born on April 14 in 1891. A renowned social reformer and a Dalit icon, he spoke unequivocally against the inequality, injustice and discrimination faced by the members of the dalit community. He is considered a key architect of the constitution of India and went on to become the first law and justice minister of independent India.

Babasaheb Ambedkar died on December 6 in 1956. He was awarded India’s highest civilian honour the Bharat Ratna in 1990.