All Indians were Hindu before Babur’s era, says Assam CM; wants to shut down all madrasas in state 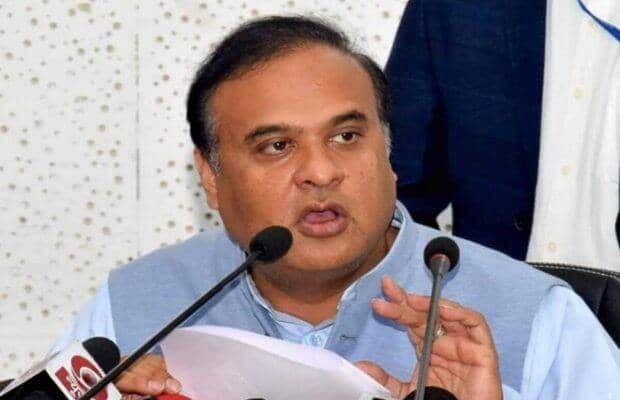 Batting for the implementation of Citizenship Amendment Act, Assam Chief Minister Himanta Biswa Sarma on Thursday said that Hindus in trouble outside India were welcome in the country as India is a Hindu-majority nation, and “every person here was a Hindu before the Babur era”.

“India is a Hindu majority country. If any Hindu is facing trouble outside India are welcome to the country. India is root of every Hindu. Before Babar era everyone was a Hindu,” Sarma was quoted by News18 as saying.

“Why talking about construction of mandir is seen as communal – why only temple? We are Hindu, we will be Hindu. As a Hindu I am more secular than all the secular,” Sarma was quoted as saying.

In July this year, Sarma had said that Hindutva is a way of life and claimed that adherents of most religions are descendants of Hindus. “Hindutva began 5,000 years ago and it cannot be stopped,” he had said.

The Assam chief minister also said that he wanted all madarsas (Islamic seminaries) to be shut in Assam. “I am trying to get more doctors and engineers to come from the Muslim community,” he said.

Speaking on the issue of ‘Love Jihad’, Sarma said that while he had reservations about the term, nobody will be allowed to cheat a woman. “The government will not tolerate any woman being cheated by anyone — whether Hindu or Muslim. Appropriate action will be taken against such offenders to ensure the safety and security of our sisters,” he was quoted as saying.