AJP hits out at Assam govt’s decision to teach Maths, Science in English instead of vernacular language

The decision to teach Mathematics and Science in English from grade three was taken at a cabinet meeting, as per the statement. 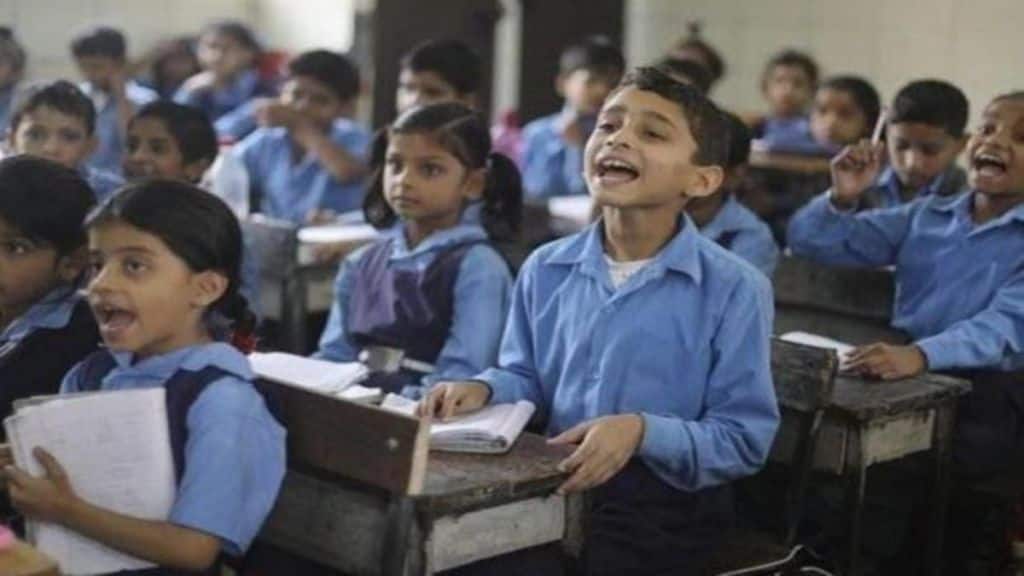 The National Education Policy 2020 is based on promoting education in mother tongue.

The Assam Jatiya Parishad (AJP) has opposed the state government’s decision to teach Mathematics and Science in English language from next academic session in all government and provincialised Assamese and other vernacular medium schools.

According to the official statement, the opposition party has claimed that such a decision was in contradiction to the globally-accepted practise of encouraging education, particularly at the primary level, in mother tongue.

“The government’s argument that it is being done to ensure better performance by our students at all-India competitive examinations does not hold any ground. Students from Assamese medium and other vernacular medium schools have achieved a lot in different spheres and across the globe,”  Lurinjyoti Gogoi, president, AJP said while addressing a press conference.

He further added that if the government wants to promote education in English also, they should formulate separate policy for it and not encroach on the domain of the Assamese and other vernacular medium schools.

As per the statement, the decision to teach Mathematics and Science in English from grade three was taken at a cabinet meeting on Thursday, which was chaired by Himanta Biswa Sarma, chief minister, Assam.

Gogoi stated that it is universally accepted that primary education must be in the mother tongue, with a University Grants Commission panel even suggesting college-level education in mother tongue.

“The National Education Policy 2020 is based on promoting education in mother tongue. The prime minister himself in on record stating that even engineering and medical science should be taught in the vernacular languages,” he pointed.

Further, as per the statement, Gogoi questioned the state’s cabinet and asked on what basis have they decided to change the medium of instruction.

“Was there any expert panel formed on whose recommendation this has been done? Or do our ministers consider themselves experts on all matters?” he said and alleged that Sarma, who had held the education department for most part of last 20 years, had failed in his responsibility of developing a sound education system.

Read Also: Teacher Eligibility Test to be made mandatory for recruitment of teachers in UP madrassas