Amid the faculty members’ stiff opposition to government’s move to monetise land to raise funds for building flats, the AIIMS administration has decided to review the MoU it signed with the NBCC for the purpose. 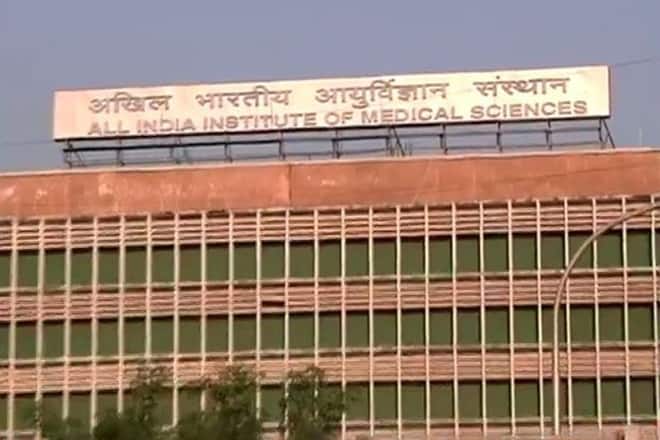 Amid the faculty members’ stiff opposition to government’s move to monetise land to raise funds for building flats, the AIIMS administration has decided to review the MoU it signed with the NBCC for the purpose. A meeting to discuss the nitty-gritty of the MoU was held on Monday wherein the Faculty Association of AIIMS (FAIIMS) vehemently protested against the selling of 10 per cent of the institute’s land for commercial purposes. “After the meeting, it has been decided that the details of the MoU will be shared with all faculty members and their comments will be sought. We will review the agreement based on the feedback,” a senior AIIMS official said.

The AIIMS and the National Buildings Construction Corporation Ltd, in January, had entered into an agreement, as part of which the latter would build 3,928 apartments in Ansari Nagar, West Campus and Ayurvigyan Nagar in South Delhi for the staff and the faculty of the country’s premier medical institute on over 75 acres of land.

The estimated cost of the project is Rs 4,441 crore. In turn, around 7.8 acres of the institute’s land would be given to the NBCC for commercial use. The NBCC would charge 10 per cent of the final cost as project management consultancy fee and 1 per cent for the marketing expenses on total fund realisation from the sale and lease of the built-up area.

Some faculty members also questioned the validity of the MoU as it was signed around 15 days before the previous director of AIIMS retired. “As per the government’s rule, an outgoing director is not supposed to take any policy decision during the last six months of his tenure,” another faculty member said.

The FAIIMS had written to Prime Minister Narendra Modi and Union Health Minister J P Nadda in this regard. They had also written to Union Urban Development Minister Venkaiah Naidu requesting him to allot 500 apartments in East Kidwai Nagar.

Pointing out that the cost of 10 per cent land, which is being sold to the NBCC, is higher than the total cost of the project, the FAIIMS also said most of the houses being built for the faculty members are below their entitlement as per the government and the institute’s rules.

There is severe shortage of accommodation for the faculty members of the institute. As against the sanctioned strength of 870 posts only 153 accommodation (17.5 per cent of the total requirement) are available for them as per their entitlement. Due to non-availability of accommodation, a majority of the doctors are forced to live far away from the campus.