The high court’s observation came while hearing a plea filed by a couple who sought police protection against their parents who had objected to their live-in relationship. 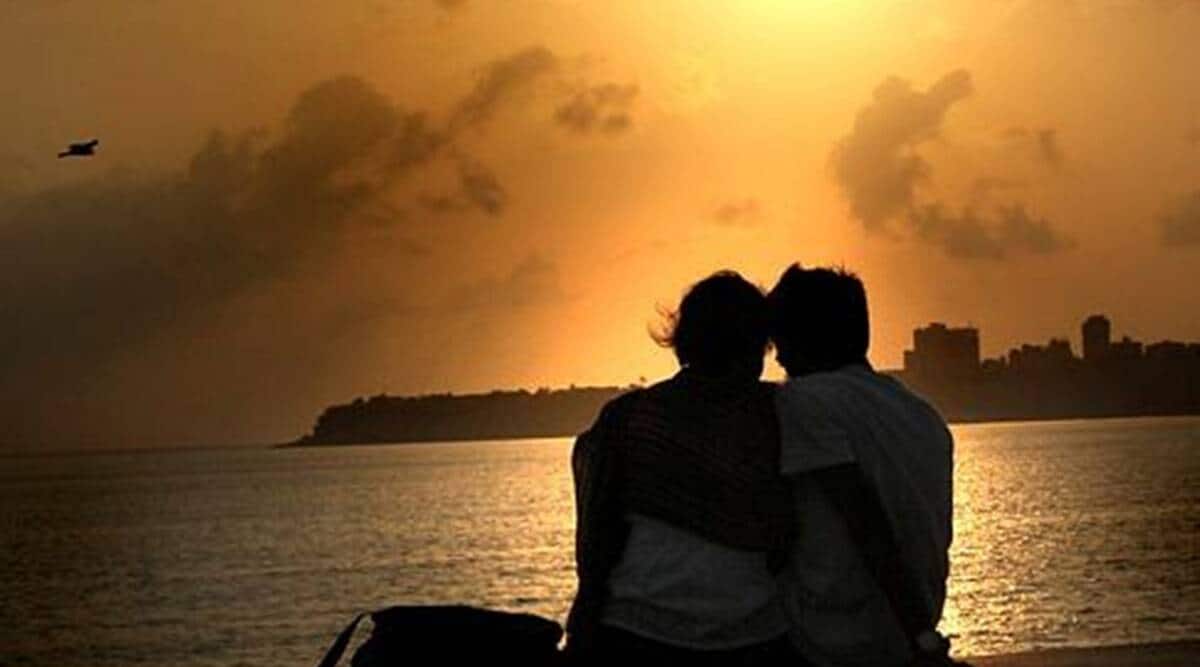 The high court's observation came while hearing a plea filed by a couple who sought police protection against their parents who had objected to their live-in relationship.

The Punjab and Haryana High Court recently said that a man who is under the legal marriageable age of 21 years can live in a live-in relationship with a consenting woman aged 18 years or above, observing that the couple cannot be deprived of right to life and liberty under Article 21 of the Constitution.

The high court’s remarks were in line with the Supreme Court’s May 2018 judgment that an adult couple can live together without marriage.

The high court’s observation came while hearing a plea filed by a couple from Punjab’s Gurdaspur district who sought police protection against their parents who had objected to their live-in relationship.

Justice Harnaresh Singh Gill directed SSP Gurdaspur to grant protection to the couple in case there is any threat to their life and liberty. “It is the bounden duty of the State as per the Constitutional obligations cast upon it to protect the life and liberty of every citizen. Mere fact that petitioner No. 2 is not of marriageable age, would not deprive the petitioners of their fundamental right as envisaged in the Constitution, being citizens of India,” the court said.

The petitioners had approached the Court seeking protection to life after they received threats from their parents who were opposing their relationship. The couple were both adults and in a live-in relationship but the boy was not yet 21, the marriageable age for men.

The counsel representing the couple relied on the Supreme Court decision in upon Nandakumar and Anr. Vs. The State of Kerala and others’, in which the top court had held that a couple has the right to live together even outside of wedlock.

The single-judge concurred with the argument, stating that right to life and liberty of every citizen has to be protected. “Article 21 of the Constitution stipulates protection of life and liberty to every citizen and that no person shall be deprived of his life and personal liberty except according to procedure established by law,” Bar and Bench quoted the Court as saying.