Siddhanth Kapoor was detained by Bengaluru Police for allegedly consuming drugs at a party in the city on Sunday night. 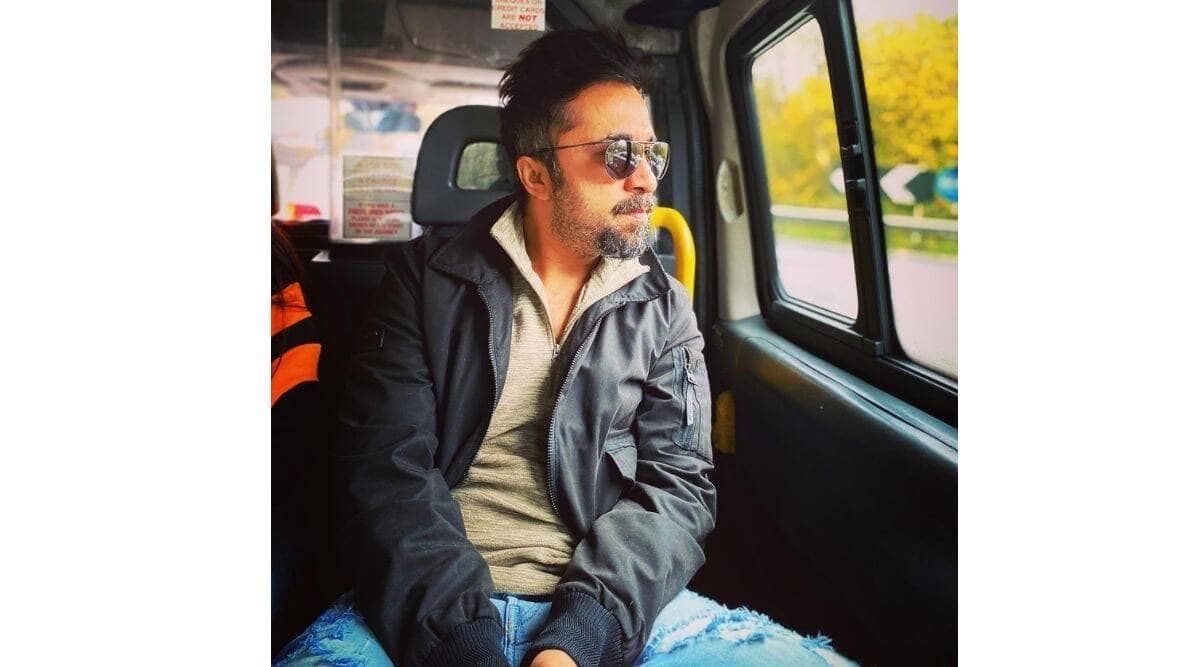 Siddhanth Kapoor was detained by Bengaluru Police for allegedly consuming drugs at a party in the city on Sunday night.

Bollywood actress Shraddha Kapoor’s brother Siddhanth has been detained in connection with an anti-drugs case after a party in Bengaluru. Siddhanth Kapoor was detained by Bengaluru Police for allegedly consuming drugs at a party in the city on Sunday night, reported news agency ANI.

Acting on a tip-off, the police raided a hotel on MG Road where the party was being hosted. The police subjected 35 guests to medical tests and six, including Siddhanth, turned positive for consuming drugs.

“Actor Shraddha Kapoor’s brother Siddhanth Kapoor detained during police raid at a rave party in a Bengaluru hotel, last night. He is among the 6 people allegedly found to have consumed drugs,” Bengaluru Police said.

It is still unclear whether the six people who have been detained consumed drugs at the hotel or took it before coming to the party.

Siddhanth has acted in several Bollywood movies like Shootout at Wadala, Haseena Parker and Chehre. He last appeared in the 2020 web series ‘Bhaukaal’ in which he played the role of Chintu Dedha. Siddhanth has also worked as assistant director in Bhagat Bhag, Bhool Bhulaiya and Dhol among other films.

Shraddha, along with actors Sara Ali Khan and Deepika Padukone, was among those questioned by the Narcotics Control Bureau in connection with the drugs case that was probed following the death of actor Sushant Singh Rajput. However, nothing substantial was found against the daughter of actor Shakti Kapoor.