According to the police, Chandrasekhar, an accused in 21 cases, including the Election Commission bribery case, had made the call to Aditi Singh. He was arrested in August. 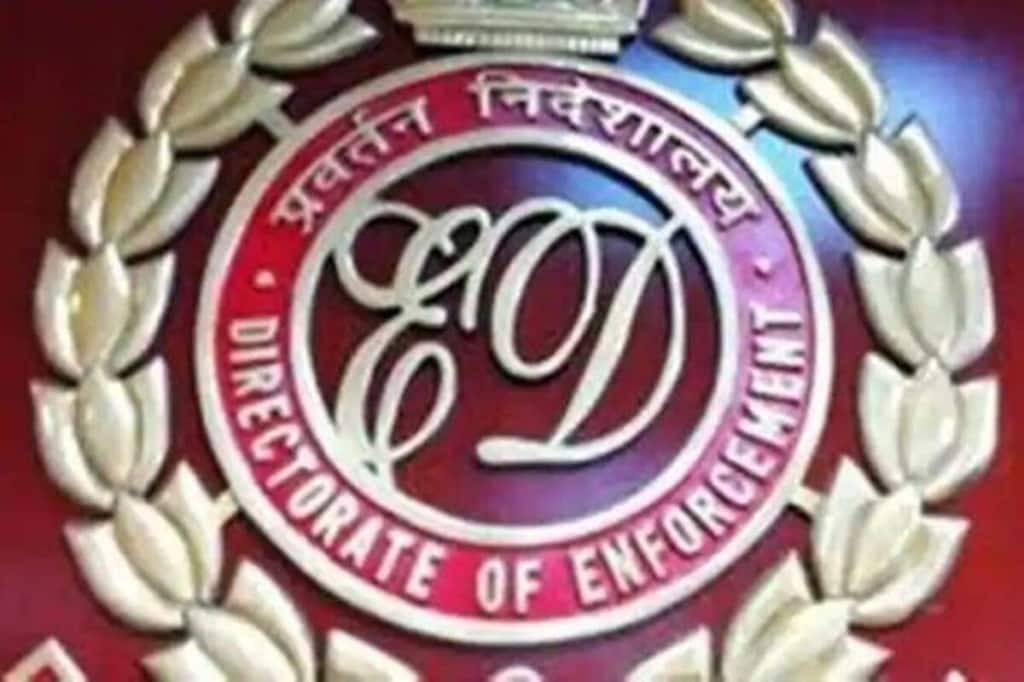 The ED claimed that the accused were deliberately withholding evidence, and their custodial interrogation was essential to establish a money trail of proceeds of the crime.

A Delhi court on Saturday sent actor Leena Maria Paul and her boyfriend Sukesh Chandrasekhar to Enforcement Directorate’s custody for three days in a money-laundering case involving extortion of Rs 200 crore from a businessman’s wife here.

Earlier in the day, the ED placed Chandrashekar and Paul, already in jail after being arrested by the Delhi Police on charges of cheating people and committing fraud, under arrest under the provisions of the Prevention of Money Laundering Act.

In its application in the court, the Enforcement Directorate’s special public prosecutor Atul Tripathi claimed that 14-day custodial interrogation of the accused was essential to determine the role of other people who facilitated money laundering, how and by whom proceeds of crime were placed, layered and integrated into the system.

The ED claimed that the accused were deliberately withholding evidence, and their custodial interrogation was essential to establish a money trail of proceeds of the crime.

They were to be confronted with the evidence on record and the voluminous documents as well as various related persons, which would enable the probe agency to ascertain and identify the funds laundered, it said.

“Their custodial interrogation is, therefore, required for an effective investigation of the case to bring the instant case to a logical conclusion,” the probe agency stated.

Special Judge Anil Antil passed the order remanding the couple to three days in ED custody and said, “From the record, it is apparent that accused Chandrashekar and Paul are the kingpins of the alleged crime committed by them.” “Therefore, appreciating the facts and circumstances of the case, in my considered opinion, I find that a case of remanding accused Sukesh Chandrashekar and Leena Maria Paul to ED custody is made out,” the judge said.

The case was filed based on an FIR lodged by the Delhi Police’s Economic Offences Wing on Aditi Singh’s complaint that a man posing as a senior official of the Law Ministry in June last year had offered to help secure bail for her husband, who was in jail at that time, in return for money.

Shivinder Singh was arrested for alleged misappropriation of funds at Religare Finvest Ltd in 2019.

According to the police, Chandrasekhar, an accused in 21 cases, including the Election Commission bribery case, had made the call to Aditi Singh. He was arrested in August.

At the time of the incident, Chandrasekhar was lodged in Delhi’s Rohini jail and was running an extortion racket from behind the bars. The police later arrested his two associates, who ran operations for him from outside the prison, and two senior officials of the Rohini jail for aiding Chandrasekhar.

During the investigation, the police had found that a manager of a bank in Connaught Place and his two associates were involved in dubious transactions for circulation of funds and arrangement of cash. The three were arrested.

In August, the ED had raided some of Chandrashekhar’s premises and seized a sea-facing bungalow in Chennai, Rs 82.5 lakh in cash and over a dozen luxurious cars.
It had claimed that Chandrashekhar is a “known conman” and is being probed by the Delhi Police in a case of alleged criminal conspiracy, cheating and extortion to the tune of about Rs 200 crore.

“Chandrasekhar is the mastermind of this fraud. He has been part of the crime world since the age of 17. He has multiple FIRs against him and is presently lodged in Rohini jail (in connection with the Delhi Police case),” the ED had said.

It had also recorded the statement of actor Jacqueline Fernandez in this case.