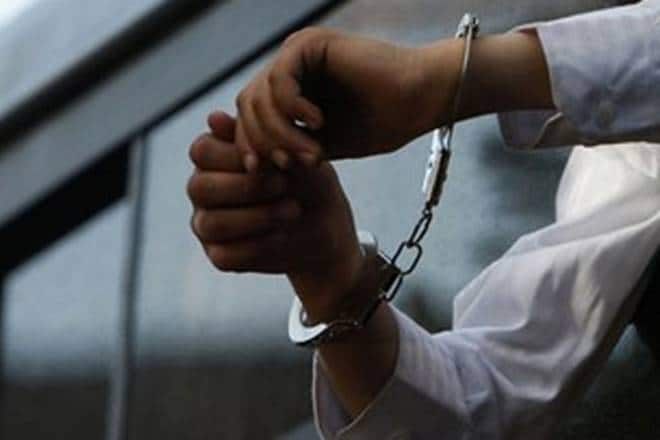 In a major development, Maharashtra Anti-Terrorist Squad has nabbed seven people allegedly working for CPI (Maoist) organisation, which is banned under the Unlawful Activities (Prevention) Act, 1967 (UAPA). The Telangana-based alleged Maoists were arrested from Kalyan in Thane district, according to PTI. The ATS had received tip-off that a Maoist cadre was reaching Kalyan, which is a city in Thane district, by train and detained for interrogation, but the special police force was unable to procure much information from the cadre.

Police said that after extensive interrogation and continued pressure, the one of the accused disclosed that he and his associates from Mumbai’s northern suburbs like Kamraj Nagar, Vikhroli and Ramabai Ambedkar Nagar were members of the banned Communist Party of India (Maoist). Upon learning about the whereabouts of the cadre’s associates, ATS formed several units and raided the homes and shelters finding incriminating documents. The ATS eventually arrested the other six members and have remanded to police custody till January 16.

During the raid, posters related to the Bhima Koregaon event, held recently to mark the 200th anniversary of the Bhima-Koregaon battle in Pune district, were seized from two of the accused. According to a report, an official said, “Based on specific information in connection with the movements of members of the banned Communist Party of India (Maoist), the Kalachowki unit of the ATS initially nabbed one suspect from the Kalyan railway station yesterday”.

The Maoists currently living in Mumbai originally hail from Telangana districts of Nalgonda and Karimnagar and are aged between 30-35. ATS said the Maoists chose suburb Mumbai as it is the ‘Golden Corridor’ for spreading their ideology and advance their movements. The gang had been working in some parts of Maharashtra and Gujarat and their motive has been to recruit people in their organisation, slowly spreading their roots in the industrial zones. Along with their motive, they were in contact with the Left wing extremists, who are dwelling in the forest. The ATS said that they further investigating about the accused.