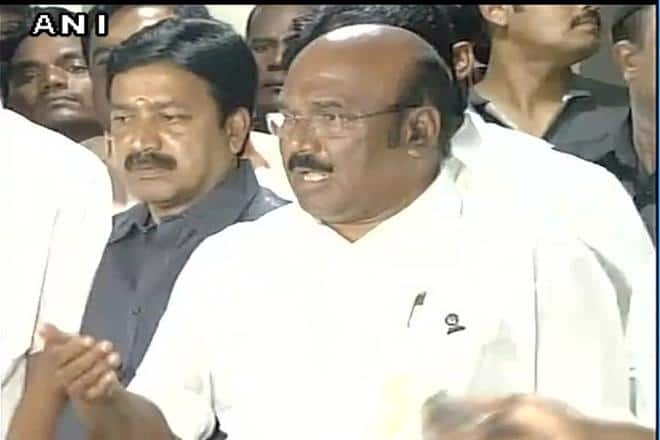 A Whatsapp group member was arrested today for allegedly circulating a morphed, obscene picture of Tamil Nadu Finance Minister D Jayakumar.  The police also arrested two administrators of the 198- member group called “Somangalam.” Two brothers, who were ‘admin’ of the group, which allowed circulation of the obscene messages and another person who posted the picture in the group were arrested and remanded to judicial custody, the police said. The police registered the case under provisions of the Information Technology Act on a complaint from local AIADMK functionaries and made the arrests after investigating the matter.

The probe revealed that the Whatsapp group “Somangalam” was administered by two brothers of Somangalam area.
They were identified and content of their mobile phones analysed. It showed that the obscene picture was circulated in the group on July 20, the police said.