The agencies had sought to advance of the hearing of the appeals, which were otherwise listed for October 12. Justice Sethi, who has been hearing the appeals, would demit the office on November 30. 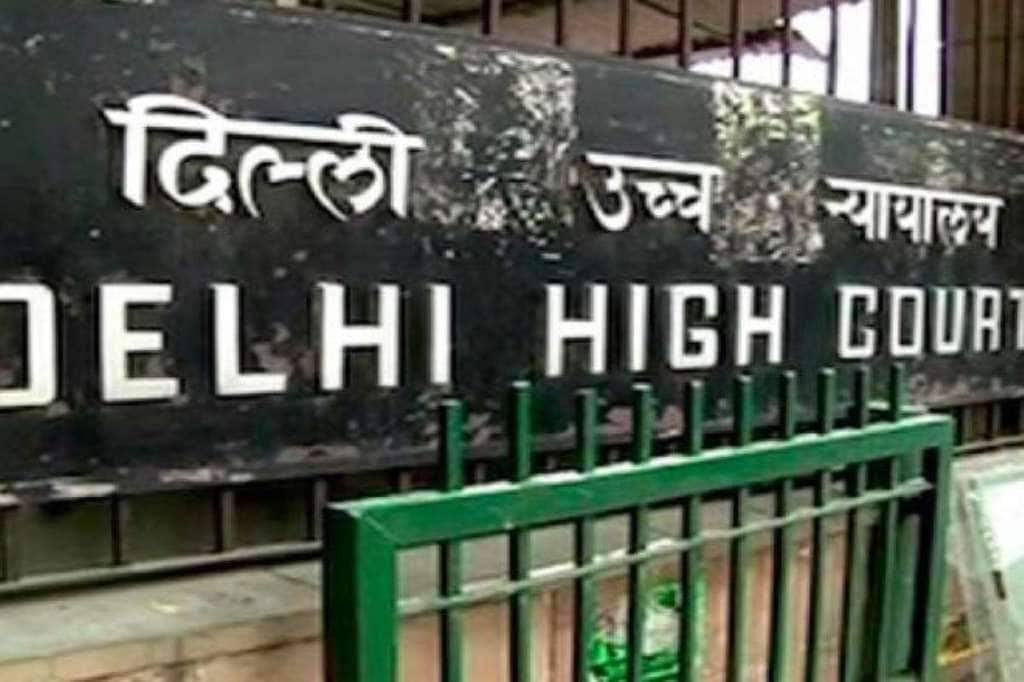 During the hearing, the central government told the court that while it "has cleared the decks" for reopening spas, the final decision with regard to the same has been left to the Delhi government.

The Delhi High Court on Tuesday acceded to the Central Bureau of Investigation (CBI) and Enforcement Directorate’s (ED) request for an early hearing on the appeals challenging the acquittal of former telecom minister A Raja and others in the 2G spectrum allocation scam case.

Justice Brijesh Sethi said the matter will be heard on a day-to-day basis from October 5. The agencies had sought to advance of the hearing of the appeals, which were otherwise listed for October 12. Justice Sethi, who has been hearing the appeals, would demit the office on November 30.

A special court in December 2017 had acquitted Raja, DMK lawmaker Kanimozhi, and others in the CBI and ED cases related to the scam, noting that the prosecution had “miserably failed” to prove the charges. It also acquitted 17 others, including late DMK supremo M Karunanidhi’s wife Dayalu Ammal, Vinod Goenka, Asif Balwa, film producer Karim Morani, P Amirtham and Sharad Kumar, director of Kalaignar TV, in the ED case.

The trial court had also acquitted Essar Group promoters Ravi Kant Ruia and Anshuman Ruia, Loop Telecom promoters I P Khaitan and Kiran Khaitan and four others in a separate case arising out of the 2G scam probe.
In March 2018, the ED and CBI moved the high court challenging the special court’s order acquitting the accused.