Risk factors for the development of Melanoma include increase susceptibility to sunburn, having fair skin, immunosuppression due to any reason, and excessive exposure to ultraviolet violet radiation, especially in geographical areas near the equator. 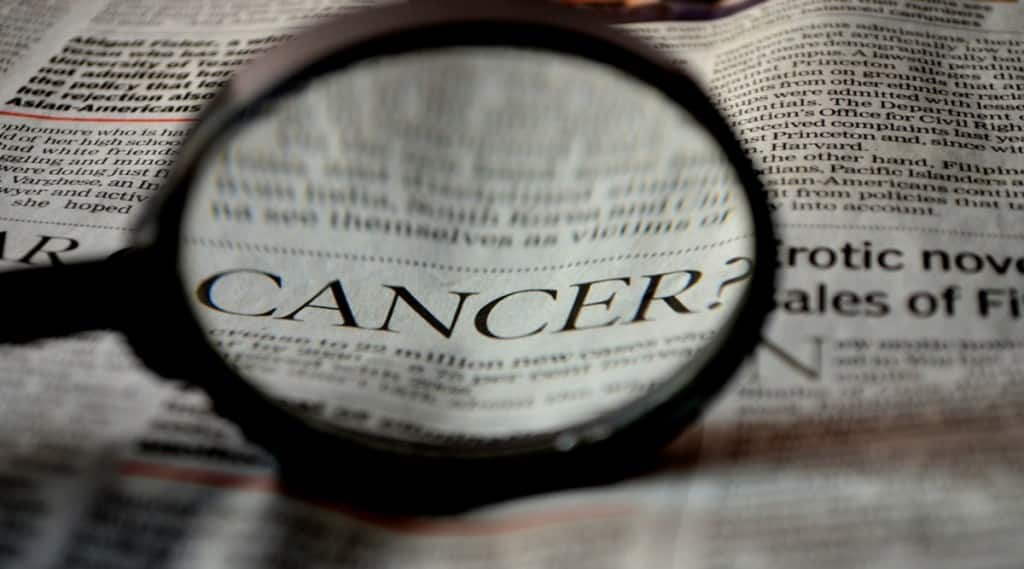 Still in India, many cases of skin cancer are reported. Various factors like increased exposure to ultraviolet B in the North-Eastern states and increase arsenic in water bodies of Northern States have been attributed for the same. The prognosis of Skin cancer depends upon the stage of the presentation hence it is necessary to diagnose it at an early stage.

Also Read
Should you drink water before or after brushing your teeth? Read on to find out
Patient Safety Day: How hospitals can ensure the protection of their patients
AIIA launches ‘Ayush Start-up Challenge’ to encourage early start-ups and individuals in India
Text Neck Syndrome: A condition caused by excessive use of portable devices

Melanoma arises from pigment-containing cells known as Melanocytes. Melanoma may occur in both external and internal parts of the body, however, they are most common in the sun-exposed parts of the body. Mole is usually present normally in most individuals. The number of moles in an individual may vary from 10-40. Normal moles have distinct boundaries with uniform colour and are usually less than a quarter an inch in size. Risk factors for the development of Melanoma include increase susceptibility to sunburn, having fair skin, immunosuppression due to any reason, and excessive exposure to ultraviolet violet radiation, especially in geographical areas near the equator.

A stands for symmetry in shape.

B is for irregular borders.

D for diameter of mole larger than a quarter an inch.

E for evolving meaning by any changes in the appearance of mole-like increase or decrease in size, shape, colour, itching or bleeding.

One needs to visit a doctor if he or she notices any of the above. Preventive measures which can be taken for protection against Skin cancer would be – wearing protective clothing so as to decrease the exposure of skin to the sun, wearing sunscreen creams, and lotions and avoiding direct sun exposure during the noon period.

Prevention is better than cure. Early diagnosis and prompt treatment increase the chances of cure.

(The author is the Director and Unit Head, Medical Oncology, Fortis Hospital Shalimar Bagh. Views expressed are personal and do not reflect the official position or policy of the FinancialExpress.com.)