The Lumipulse test is designed to measure levels of beta-amyloid protein in a patient’s cerebrospinal fluid (CSF), the liquid around the brain and spinal cord. The test measures two forms of the protein referred to as beta-amyloid 42 and beta-amyloid 40, the company claims. 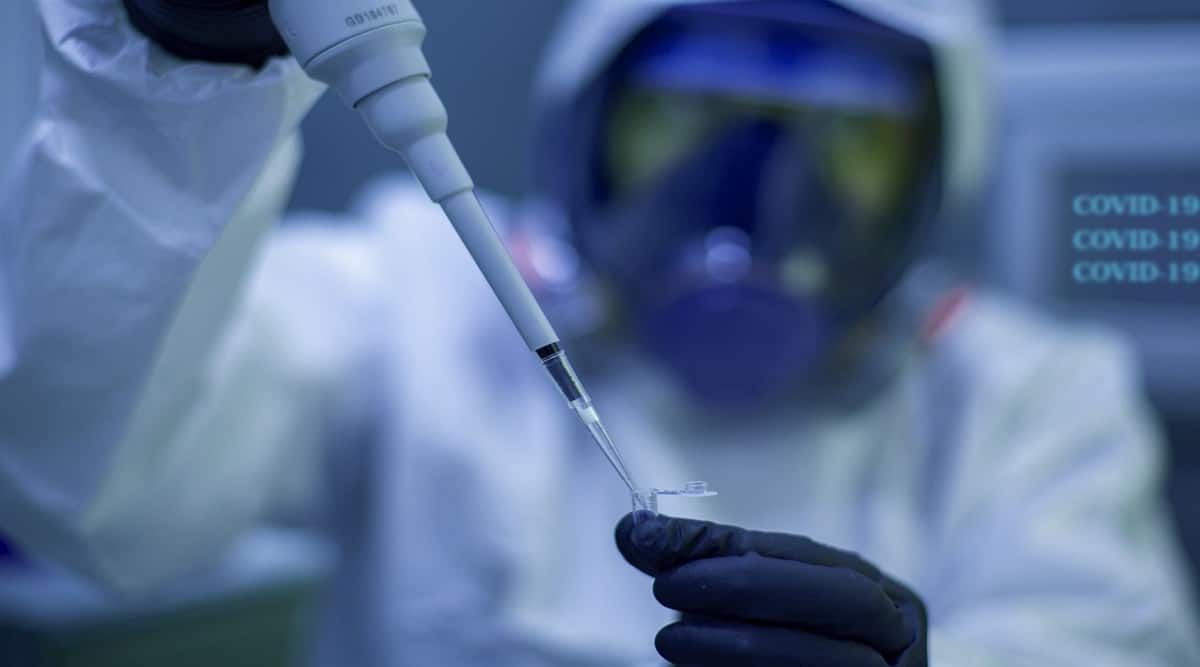 The company will continue to be led by Albumedix’s CEO Jonas S. Møller and its executive management team, who remain dedicated to servicing the life science industry, it stated. (File)

The U.S. Food and Drug Administration (FDA) has granted marketing permission to a new diagnostic test that examines amyloid plaques in people getting tested for Alzheimer’s disease. According to reports, the Lumipulse G β [beta]-Amyloid Ratio (1-42/1-40) test, which will be sold by Fujirebio Diagnostics, is now approved for adults ages 55 and up who are being evaluated for Alzheimer’s and other causes of cognitive decline.

“FDA authorization of the Lumipulse G β-Amyloid Ratio (1-42/1-40) test and the upcoming U.S. launch are important milestones in the campaign to transform [Alzheimer’s] into a manageable disease,” Monte Wiltse, president and CEO at Fujirebio, said in a press release recently. Fujirebio applied for FDA authorization late last year.

“Patients, physicians, and families now have a valuable new tool to help identify those individuals whose early symptoms may be indicative of [Alzheimer’s], providing the opportunity to adopt lifestyle changes and potentially to access new therapies aimed at slowing or stopping disease progression,” Wiltse said.

Also Read
What lies on the India-Colombia pharma sector horizon?
BSV partners with Indian Institute of Science (IISc) for research on snakebite therapy
Cadila Pharma launches generic versions of sitagliptin for type 2 diabetes in India
Novo Nordisk and Roche partner together to enhance access to care for children with Type 1 diabetes in India

According to doctors and experts, Alzheimer’s is marked by the presence of plaques, or tangles, of beta-amyloid protein in the brain, which is thought to drive the disease. Testing for beta-amyloid plaques is commonly a part of the diagnostic evaluation for Alzheimer’s, but until now, the only way to check for these plaques was a PET scan.

The Lumipulse test is designed to measure levels of beta-amyloid protein in a patient’s cerebrospinal fluid (CSF), the liquid around the brain and spinal cord. The test measures two forms of the protein referred to as beta-amyloid 42 and beta-amyloid 40.

“The availability of an in vitro, or lab, a diagnostic test that can potentially eliminate the need for time-consuming and expensive PET scans is great news for individuals and families concerned with the possibility of an Alzheimer’s disease diagnosis,” Jeff Shuren, MD, director of the FDA’s Center for Devices and Radiological Health, said in a separate release.

According to the company, the Lumipulse test is not intended to be used as a stand-alone measure for diagnosing Alzheimer’s but may aid in the diagnostic work-up. Diagnosing Alzheimer’s has historically relied mainly on cognitive assessments, but these are not accurate for detecting Alzheimer’s in its early stages most of the time, Fujirebio claimed.

“The importance of early diagnosis in [Alzheimer’s] is widely acknowledged, but until now, there has been no approved biomarker test available to clinicians and patients. FDA authorization of the Fujirebio β-Amyloid Ratio test is a significant advance that marks the advent of a new era, facilitating more efficient clinical trials for new [Alzheimer’s] therapies and enabling patients and their doctors to make more informed decisions and take action much earlier in the disease process,” Hu said.