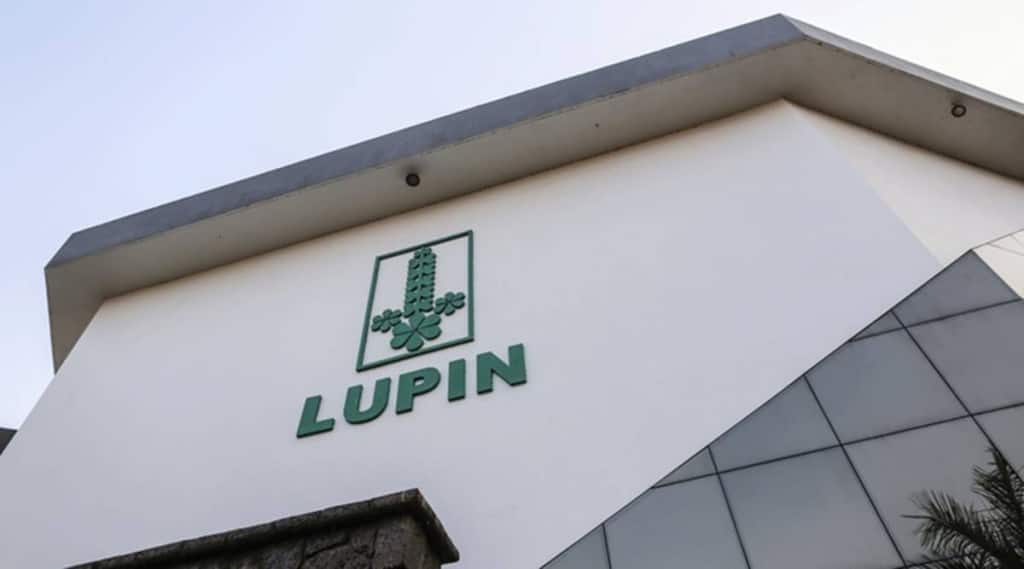 The drug will be available in one strength with a fixed dose to be taken once daily. (File)

Pennsaid is a nonsteroidal anti-inflammatory drug (NSAID). It works by reducing substances in the body that cause pain and inflammation. It is also used to treat pain in the knees caused by osteoarthritis.