Currently, there are no fish vaccines available in India on a commercial scale to prevent aquaculture infections, the company claimed. 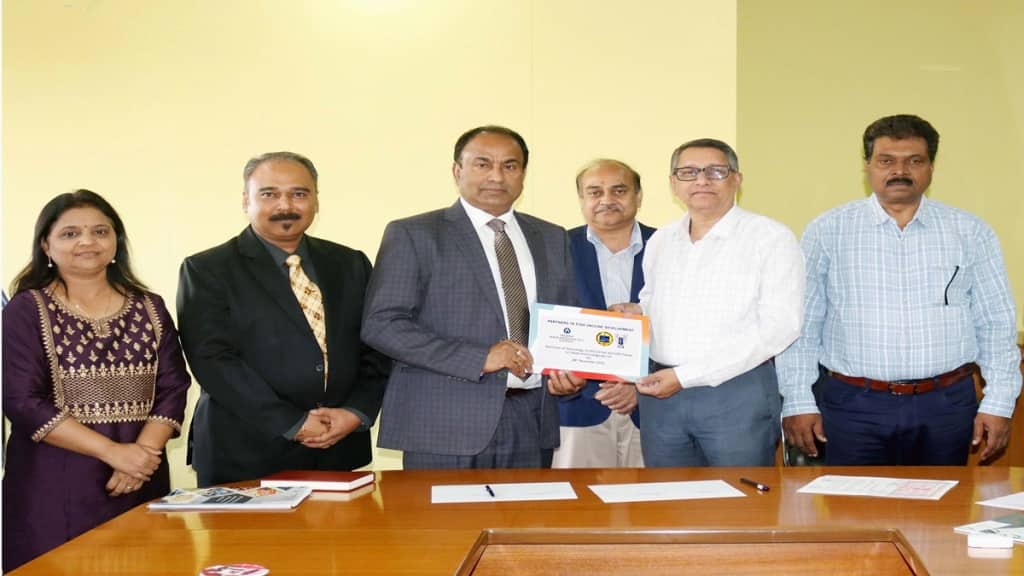 Indian Immunologicals Limited (IIL) on Wednesday announced its partnership with the Central Institute of Fisheries Education (CIFE), Mumbai, an Indian Council of Agricultural Research (ICAR) Institute for the commercial development of vaccines against common bacterial diseases in freshwater fishes.

According to the company’s press statement, it forayed into the Aqua business in October this year by launching products for the aquaculture health market dealing with pond management and fish or shrimp gut management.

“Aquaculture sectors play a vital role in meeting the rising global protein demand as the world population is expected to reach 9.8 billion by 2050. India is the third largest fish producer in the global sphere and more than 65 percent of India’s fish is through Inland Fisheries and Aquaculture,” the company said in a statement on Wednesday.

In terms of employment, the sector supports the livelihood of over 28 million people in India, especially the marginalised and vulnerable communities. Export earnings from the fisheries sector were $ 7.76 billion during 2021-2022.

“IIL has introduced several innovative veterinary vaccines first to the world, like Porcine Cysticercosis vaccine, FMD+HS+BQ combination vaccine and Theileria vaccine. IIL is again the first in India to get to fish vaccines. We are committed to introducing more and more products for the aquaculture market and help shrimp and fish growers to increase their productivity and protect fish schools from various diseases,” Dr. K Anand Kumar, Managing Director, Indian Immunologicals Limited said in a statement.

The vaccine manufacturer also claimed that it is striving to explore solutions for the prevailing challenges faced by Indian fish farmers in their farm production system.

CIFE will provide technology for two inactivated bacterial vaccines, one for Columnaris Disease, a serious condition affecting numerous freshwater fish species, and the other for Edwardsiellosis cause a high degree of mortality, leading to severe economic losses. Both diseases are extremely common in freshwater fishes and are generally considered to be ubiquitous, it stated.

Aquaculture in India suffers economic losses due to infections caused by several bacterial, viral, fungal, and other aetiological agents.

Currently, these infections are being managed by anti-infectives and other conventional measures with varying degrees of success, the company stated.

With the rising concern pertaining to anti-microbial resistance (AMR) and chemical-free food products both at global and domestic platforms, there is a growing need for better control measures against these infections.

Currently, there are no fish vaccines available in India on a commercial scale to prevent aquaculture infections, the company claimed.