According to Mudras, as India is a strong market, there is now a need to focus on the value of production. 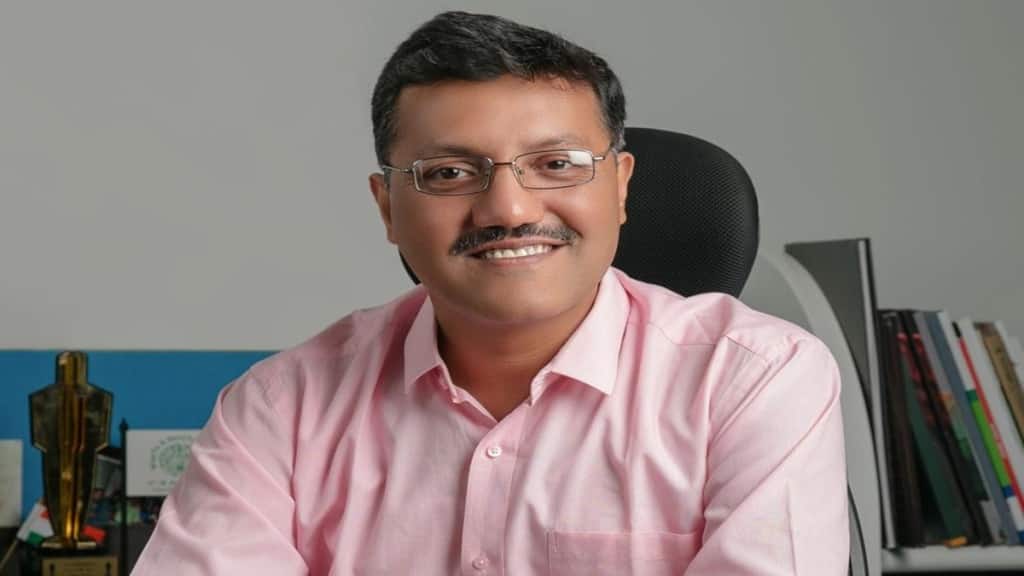 The Indian pharmaceutical sector has recorded a modest growth of 5 percent in the current financial year. Recently, at a roundtable of Industry CEOs during the 15th edition of CPHI and PMEC India, the industry leaders emphasised the need for government support to induce advanced technology to boost the domestic pharma sector and reduce dependence on China.

During the CEO’s Roundtable, the Chief Executive Officers (CEOs) of companies, including those from RPG Life Science and Fermenta Biotech, also discussed ways to shift the focus of the domestic industry from volume to value.

Reportedly, the industry leaders also highlighted the need to set up a separate ministry for the pharma sector to encourage domestic producers and decrease Chinese imports. During the expo, Yogesh Mudras, Managing Director, Informa Markets in India, said that the Indian pharma Market is rising at an annual growth rate of 15 percent, which is twice the world market growth rate.

“To further accelerate the growth of this industry, the government has approved incentives to the tune of almost INR 22,000 crores and 100% FDI, under the automatic route for greenfield pharmaceuticals,” he said.

During the event, Financial Express.com got a chance to speak to Mudras who highlighted that this year’s CPHI and PMEC India have opened the doors of new opportunities for the Indian pharmaceutical sector.

As the event was at its full strength first time since 2019, Mudras told Financial Express.com that over 1500 companies from more than 80 countries participated in this convention. Organised by Informa Markets, the event served as a platform for the companies to present their products and launches.

“…entire purpose of this is to make the business happen,” Mudras told Financial Express.com at the event.

“…they are all looking at India as the pharmacy hub and they want to look at the opportunities…that’s the reason they are all returning back. I believe that this is going to kick-start the pharma market and it isn’t doing well since the past two years. In the past two years we witnessed that the covid business was flourishing but the non-covid part wasn’t doing well. Now its back to normal. The only thing is there are so many new product launches that are happening here…so many new machines are being exhibited and I think that is all going to be like its getting into the business and it is all going to kick-start the supply chain and resolve issues and it will give boost to the industry,” Mudras told Financial Express.com.

During the CEO Roundtable at the 15th edition of CPHI and PMEC India, the CEO’s talked and various issues including the need for a separate ministry for the pharmaceutical sector, and lowering the dependency on China by using technology such as Machine Learning and Artificial Intelligence.

“…in terms of volume are the third largest supplier of medicines…so that is something in which we are already there. We have some dependence on China in terms of medicines in terms of APIs and intermediaries but the government is trying to address that issue through various schemes. But definitely, I think this is going to happen in India with the huge manufacturing biz that we have. Now there is also a focus by the government on the medical devices sector. I think if that all start coming in we will definitely become an alternative in lots of segments because Indian manufacturing is seen as very high quality and of course, we are able to produce various things at a very reasonable cost which is affordable. We are not only at the developed part of the world but in other parts of the world like Africa or middle-north Africa, and South America. There are so many regions that need to be tapped also. I am sure India is going to be soon coming on the map of the world in various other segments. Indian pharma machinery for instance is exported to various parts of the world. Not just the german machines…the Indian machines are also getting noticed,” Mudras told Financial Express.com.

According to Mudras, as India is a strong market, there is now a need to focus on the value of production.

“India has always been on the pharmacy map of the world. India is very strong in this market. Of course, what we need to focus on is the value of the production. See, we are good in terms of production and now our focus should be on innovation, research and development, and how we start creating more value-added products. This is also what we discussed in the ceo meeting today and we will come out with a white paper on it too. So, that’s the focus that India should do in the coming future,” he told Financial Express.com.

Mudras also emphasised that Indian pharmaceutical companies need to step up in terms of innovation and research and development.

“India has a very mature pharma market. In my opinion, the Indian pharma companies need to focus on how can we go in deep into our own innovations and R&D if we want to step in terms of value. In terms of volume, this exhibition itself is proof. In 2019, when we did this, we had a large chunk of Chinese companies. This we don’t have many. The Indian companies have stepped up. Due to the government’s initiative, many companies are stepping up or coming into this space and I think this a good sign,” he added.

He also said that although there is a dependence on China in terms of Active Pharmaceutical Ingredients (APIs) and intermediaries, India has also strength in finished formulations.

“…As I said before, in terms of APIs and intermediaries, our reliance on china continues as their cost of production is much lower than the Indian companies. However, I think in terms of finish formulations and dosages and finish products we are ahead. I think we are doing well in our segments anyway and people look to us for getting those quality products,” Mudras told Financial Express.com.