In the study, 1461 respondents participated from across 4 metro cities of India – Mumbai, Delhi, Bangalore and Chennai. 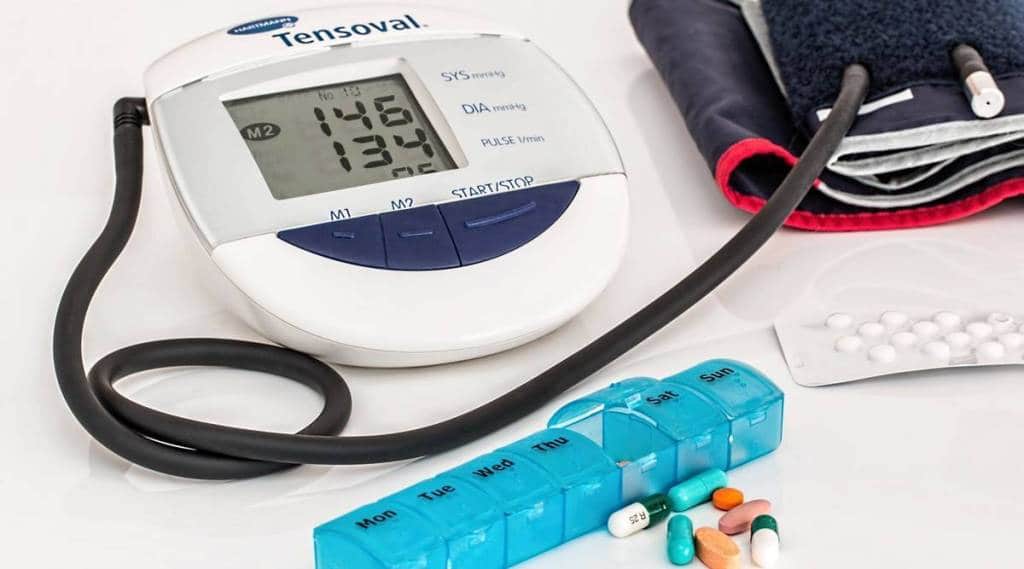 The reason attributed for this is a strong correlation between BMI and BP. A majority of obese or overweight people have high blood pressure (30%) or have BP risk (53%). It was also observed that 57% of people living in Mumbai in the age group of 26 to 40 years age group are at high risk of cardiovascular diseases (CVDs) due to double trouble of Obesity and Hypertension.

India Health Link (IHL) in collaboration with HEAL Foundation has conducted “Indian Hearts Lacking Care” (IHL Care) Study to bring awareness to how hypertension and obesity is causing the rising incidence of cardiovascular diseases (CVDs) in the Indian population.

In the study, 1461 respondents participated from across 4 metro cities of India – Mumbai, Delhi, Bangalore and Chennai. The study had 77% male and 23% female participation.

While talking about the IHL Care Study’s, Dr Satyender Goel, Founder & CEO, India Health Link (IHL) said, “The study has brought out that there is a strong correlation between BMI scores and BP risk, and it is also observed that more the BMI scores, higher the BP risk. The high BP is seen majorly in men with up to 30% in New Delhi. While maintaining the same level, it is 15% in Mumbai. 30% of men in New Delhi and women in Mumbai are more prone to high BP, while 50% of men and 25% of women in Bengaluru are more prone to BP risk. Mumbai has 38% overweight and 30% obese population. It has also come out that BP risk is more commonly found in men than in women. The same is the case with high BP, which is also found more commonly in men than women.”

“Of late, the IHL Care Study brings out the double trouble of obesity and hypertension in the young population, which majorly contributes to the incidence of CVDs. And that might be one of the reasons why the young population is succumbing to cardiac arrest, which we have been witnessing in recent times. Therefore, a regular preventive and predictive screening regimen is a must for everyone to follow to stay heart-healthy,” said Dr Mohammed Sadiq Azam, Consultant Cardiologist, KIMS Hospital, Hyderabad.

Emphasizing the importance of diet for heart health, Naaznin Husein, Founder & Director, Freedom Wellness, Mumbai said, “The high risk of CVDs among the young population due to the twin problem of high BP and obesity that the IHL Care study reveals, presents an alarming figure for the youth of the country. In both the cases of obesity and high BP, diet plays a pivotal role. Therefore, it is essential for everyone, especially for the people working with the corporates, leading a sedentary lifestyle, to follow a heart-healthy dietary regimen besides adhering to regular preventive screening.”