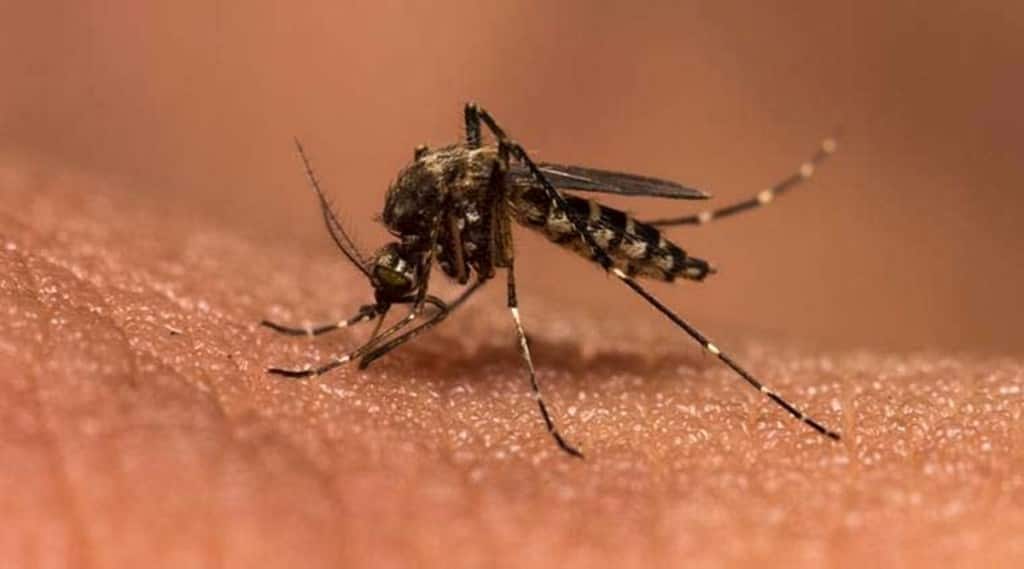 The World Health Organization (WHO) on Thursday released new data that revealed that countries around the world were largely on track towards overcoming challenges in malaria prevention, testing, and treatment services in 2021. The global health agency found that despite the continued impact of COVID-19, malaria cases and deaths remained stable last year.

In the South-East Asia Region, India was still the major contributor to malaria cases and deaths. The region had nine malaria-endemic
countries that contributed to about 2% of the burden of malaria globally. Most cases in the Region were concentrated in India (79%). However, the WHO report also pointed out that the region has achieved excellent progress in reducing its malaria burden. Between 2000 and 2021. According to WHO, the region had an estimated 5.4 million cases and 9,100 deaths in 2021.

“Following a marked increase in malaria cases and deaths in the first year of the COVID-19 pandemic, malaria-affected countries redoubled their efforts and were able to mitigate the worst impacts of Covid-related disruptions to malaria services. We face many challenges, but there are many reasons for hope. By strengthening the response, understanding and mitigating the risks, building resilience and accelerating research, there is every reason to dream of a malaria-free future,” said Dr. Tedros Adhanom Ghebreyesus, WHO Director-General on Thursday.

Insecticide-treated bednets (ITNs) are the primary vector control tool used in most malaria-endemic countries. According to WHO, in 2020, countries distributed more ITNs than in any year on record. In 2021, ITN distributions were strong overall and at similar levels to pre-pandemic years: of the 171 million ITNs planned for distribution, 128 million (75%) were distributed.

“However, eight countries (Benin, Eritrea, Indonesia, Nigeria, Solomon Islands, Thailand, Uganda and Vanuatu) distributed less than 60% of their ITNs, and seven countries (Botswana, Central African Republic, Chad, Haiti, India, Pakistan and Sierra Leone) did not distribute any ITNs,” WHO found. India, Nigeria and Uganda – countries supported under the high burden high impact (HBHI) approach – had distributed 0%, 53% and 26%, respectively, of their ITNs planned for distribution in 2021.

The health agency also found that most countries succeeded in maintaining malaria testing and treatment during the pandemic. Despite supply chain and logistical challenges during the pandemic, malaria-endemic countries distributed a record number of rapid diagnostic tests (RDTs) to health facilities in 2020.

In 2021, countries distributed 223 million RDTs, a similar level reported before the pandemic. Artemisinin-based combination therapies (ACTs) are the most effective treatment for P. falciparum malaria. Malaria-endemic countries delivered an estimated 242 million ACTs worldwide in 2021 compared to 239 million ACTs in 2019, WHO revealed.

Meanwhile, other risks are also rising, including parasite mutations affecting the performance of rapid diagnostic tests. There is also a growing parasite resistance to the drugs used to treat malaria.

The WHO South-East Asia Region accounted for about 2% of the burden of malaria cases globally.

“WHO estimates likely differ from official government figures on account of the majority of cases being diagnosed and treated in the private health sector. Identifying and integrating mechanisms to enforce the notifiable status of malaria and include data from private health sector is imminent to assess the true disease burden of our country. Estimating the true disease burden is one of the most fundamental steps that needs to be taken to fulfil our nation’s ambitious goal and achieve our Honorable Prime Minister’s vision of a malaria free country by 2030,” Pratik Kumar, Country Director, Malaria No More India, told Financial Express.com.

India accounted for 79% of cases and 83% of all malaria deaths in the region. Sri Lanka was certified malaria free in 2016 and remains malaria free.