Meanwhile, both, Q1 FY22 and Q4 FY22 witnessed an impact on hospital revenues due to higher covid cases and a resultant decline in elective procedures. 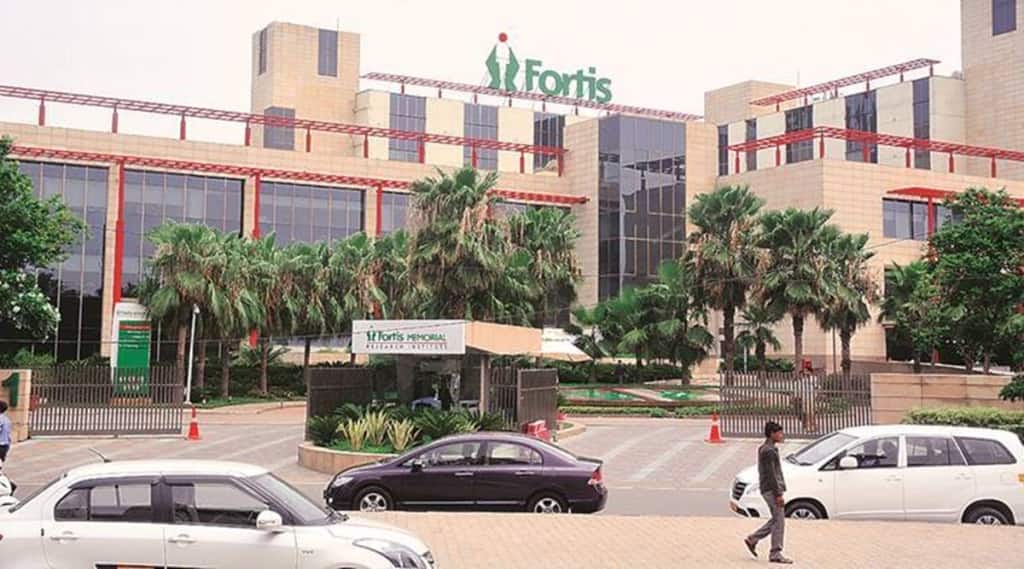 Fortis Healthcare Ltd. on Friday announced its unaudited consolidated financial results for the quarter that ended June 30, 2022. According to the company’s statement, Q1FY23 hospital business revenues were at Rs. 1,192.4 crores versus Rs. 1006.5 crores in Q1FY22 and INR 1,040.9 crores in Q4FY22. Meanwhile, hospital revenues increased 18.5 percent and 14.6 percent versus the corresponding and trailing quarters, respectively, led by a strong recovery in elective procedures, the company stated.

“Q1 FY23 has witnessed an encouraging start to the fiscal. With covid abating, our hospital business has shown a strong uptrend relative to the diagnostics business which has seen a decline in volumes due to a higher covid led base in both Q1 and Q4 of FY22. We continue to further strengthen the business in terms of adding beds, expanding medical programs, and onboarding clinical talent. Our next phase of growth would be led by our brownfield expansion strategy which would see approx. 1500 beds coming onstream in the next few years: largely in key existing Fortis facilities such as the likes of FMRI, Mohali, Shalimar Bagh, BG Road and Noida. This coupled with our focus on digital initiatives in both the medical and non-medical related aspects should enable us to further fortify our longer-term business prospects,” Ravi Rajagopal, Chairman, Board of Directors, Fortis Healthcare said in a statement on Friday.

During the quarter, the Company onboarded eminent clinicians in the medical specialties of urology, transplants, rheumatology and nephrology. Moreover, the quarter witnessed an uptick in international patient revenues which stood at INR 89 Crs, a growth of 126% over Q1 FY22 and 30% over Q4 FY22.