Speaking to Financial Express Online, Mahesh Bhalgat, chief operating officer at Syngene, accompanied by the company’s chief financial officer Sibaji Biswas, says, “we are investing heavily in capability building reflecting in the ability to take up more work in technologies such as newer medicinal products based on biologics.” 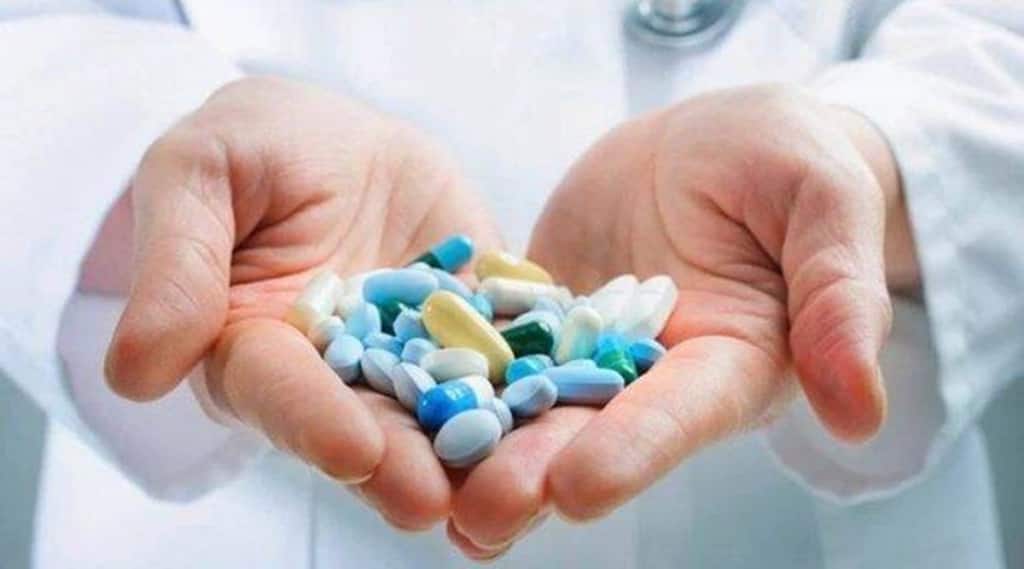 The concept of incubators for innovation has taken off in India in recent years. (File)

The drive to focus on the core strengths  by the  big pharmaceutical companies globally is opening up new opportunities for niche players that can provide drug research, development and manufacturing services. Syngene, one of the leading  companies in this space from India, is trying to leverage this. Speaking to Financial Express Online, Mahesh Bhalgat, chief operating officer at Syngene, accompanied by the company’s chief financial officer Sibaji Biswas, says, “we are investing heavily in capability building reflecting in the ability to take up more work in technologies such as newer medicinal products based on biologics.” The focus, he says, “is to expand the breadth of services and capabilities that we are able to offer.” Bhalgat says along with an emphasis on building capabilities, the focus is also to build on the strengths of offering more integrated services so that along with the research services, the contribution from development services and manufacturing is also further enhanced.

Analysts looking at this space of drug research, development and manufacturing services, have been for sometime now pointing to a trend where large global pharmaceutical companies are taking to leverage their core strengths of late stage research and marketing instead of the age old model of being an integrated player. As a result, they are opting to outsource early stage research, drug development and manufacturing.

Bhalgat says, “there is a pressure that the large pharma companies on the progress of their research pipeline coupled with a realization that in-house and home-grown development of pipeline is not a realistic expectation.” This, he says, “is driving them to look at many different avenues for building that pipeline and therefore utilizing companies like ours and our capabilities and assets to support their research pipeline.”

He and Biswas, clearly see demand for services emerging from both the large pharma companies and also from niche players in the biotech sector that do not necessarily have the infrastructure or in some case also the funds but do have ideas and want to get the work executed elsewhere.

The company recently announced that they had completed the phase three of their expansion plan in Hyderabad research facility. Syngene had commissioned the first phase of the facility in February 2020 and the second phase was completed in November 2021. With the completion of the third phase, it says, the facility can now accommodate around 600 scientists and there are also plans to further expand on this. Bhalgat says, one of the reasons why this is being done out of Hyderabad is also to ensure there is a twin site capability that the company can offer from a drug discovery perspective but also because there is more headroom for expansion in Hyderabad than in Bengaluru, where it is headquartered.