Over the years, she has served in multiple roles in therapeutic areas such as anti-infectives, diabetes and cardiovascular disease. 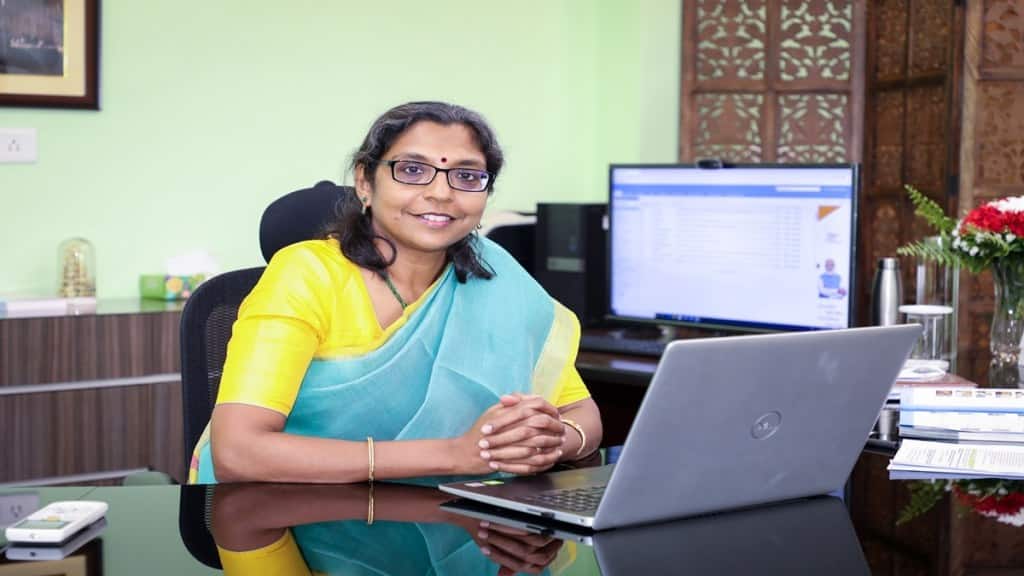 Dr. Radha Rangarajan on Monday took charge as the new director of CSIR-Central Drug Research Institute (CDRI), Lucknow in Uttar Pradesh. Dr. Rangarajan has become the second woman to occupy the post since the institute came into existence. Dr. Madhu Dixit who took charge of the position from 2015 to 2017 was the first female director of the institute.

Dr. Rangarajan, an eminent scientist, has contributed a lot to the public health arena for the last two decades with her involvement in translational research and product development. Moreover, she worked in the drug discovery division of Reddy’s Laboratories in Hyderabad between 2003 and 2009.

Over the years, she has served in multiple roles in therapeutic areas such as anti-infectives, diabetes and cardiovascular disease. She was selected for the “Champions of Change” initiative of Prime Minister Narendra Modi recognising India’s emerging entrepreneurs in 2017.

Rangarajan obtained her Bachelor of Science in Biology from Stanford University, Master of Science from the University of Michigan, Ann Arbor, and Ph.D. from Rockefeller University. She was a postdoctoral fellow at the Harvard School of Public Health.

Reportedly, the director of CSIR-Indian Institute of Integrative Medicine, Jammu Prof D. Srinivasa Reddy who was managing the position till now, remarked that Dr. Rangarajan will be an asset to the institute, which works for affordable healthcare for all.

Dr. Rangarajan has also co-founded Vitas Pharma, a drug discovery and development company focused on novel therapies to treat an infection. She is also associated with several committees and councils.

CSIR- Central Drug Research Institute (CSIR-CDRI) is a drug research institute in India. It was established on 17 February 1951 by the then Prime Minister of India Jawaharlal Nehru.