Moreover, CBI officers claimed Bioinnovat Research Services Private Limited had been asked to get regulatory clearance for the Biocon product. Bioinnovate, in turn, engaged Synergy Network to get the work done, the officers claimed. 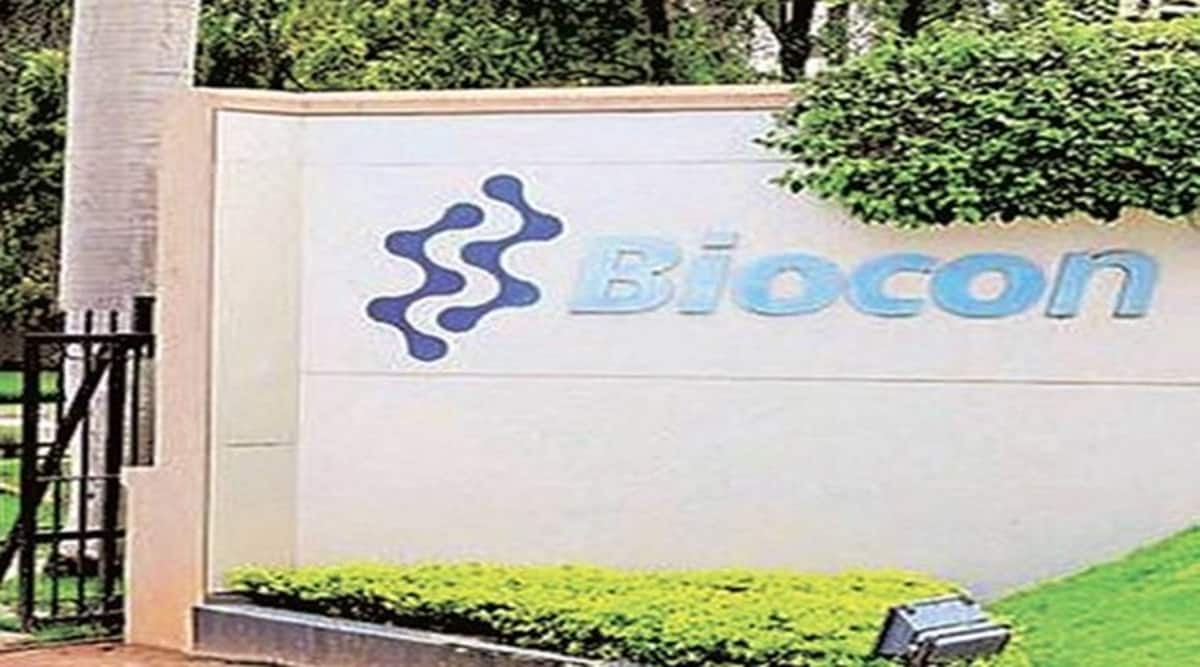 The Central Bureau of Investigation (CBI) on Monday detained a Joint Drug Controller of the Central Drugs Standard Control Organisation (CDSCO) and the Director of a Delhi-based private company while they were allegedly exchanging bribe money of Rs 4 lakh. Meanwhile, the agency also booked three others including an Associate Vice President of Biocon Biologics Ltd claiming that bribe money was being paid to get regulatory clearance for an insulin injection manufactured by the company. However, Biocon Biologics has denied the allegations.

“We strongly deny the allegations of bribery against the Company and its officials associated with the approval process of one of our products in India. We strongly condemn any acts of corruption and violation of rules by way of offering or paying bribes or undue favours, either directly or indirectly. We adopt global best practices in corporate governance and business responsibility. Besides our employees, all our consultants, suppliers and partners are also bound by a strong code of conduct that has a detailed clause on anti-bribery and anti-corruption,” Biocon Biologics, Spokesperson told Financial Express.com on Tuesday.

The spokesperson also informed that Biocon Biologics presented a proposal for the import and marketing of Insulin Aspart from a waiver of Phase 3 clinical trial in India. The Company presented a detailed proposal along with CMC, pre-clinical and clinical trial data.

“The Subject Expert Committee (Endocrinology and Metabolism) in its meeting held on May 18, 2022, at CDSCO, New Delhi, noted that Biocon Biologics has conducted Phase 1 and Phase 3 trials with Aspart in Germany and USA, respectively, and based on the results of this global trial, Biocon Biologics’ product, Aspart, has been granted marketing authorization by EMA and Health Canada,” the spokesperson said.

“It is unfortunate that Biocon Biologics has been named in this controversy. We reiterate that we strongly condemn all acts of bribery and corruption and have been co-operating with the investigation agency,” the Biocon Biologics spokesperson added.

“It was alleged that the accused was trying to exert undue influence on officers of CDSCO (Central Drugs Standard Control Organisation) under Directorate General of Health Services, Ministry of Health & Family Welfare (GOI), Delhi to waive the Phase III trial of ‘Insulin Aspart Injection’,” a CBI spokesperson said as quoted by

“It was further alleged that the accused agreed to pay bribe amount of Rs 9 lakh to JDC, CDSCO for favourably processing the said three files related to a private company based at Bangalore and also for favourably recommending the file of ‘Insulin Aspart injection’ to the Subject Expert Committee (SEC) meeting,” the spokesperson said.

Reportedly, CBI officers claimed a trap was laid and Reddy was caught allegedly accepting a bribe of Rs 4 lakh from Dua. “Searches were conducted at 11 places located at Delhi, Noida, Gurugram, Patna, Bengaluru which led to the recovery of incriminating documents/articles,” a CBI statement said.

Moreover, CBI officers claimed Bioinnovat Research Services Private Limited had been asked to get regulatory clearance for the Biocon product. Bioinnovate, in turn, engaged Synergy Network to get the work done, the officers claimed. “Dua, who negotiated and paid the bribe, is Synargy’s Director. Both Reddy and Dua are under detention and are being questioned,” a CBI officer said. Meanwhile, Kiran Mazumdar-Shaw and Biocon Biologics rejected the CBI claims.

Mazumdar-Shaw said, “We deny the bribery allegations. All our product approvals are legitimate and backed by science and clinical data. Our bAspart is approved in Europe and many other countries. The regulatory process in India is online and all meeting minutes are in public domain.”

Later, a similar statement was issued by the spokesperson of Biocon Biologics.

“All our product approvals are legitimate and backed by science and clinical data. Our bAspart is approved in Europe and many other countries. We follow due regulatory process for all our product approvals by DCGI. The entire application process in India is online and all meeting minutes are in public domain. We are cooperating with the investigation agency,” the spokesperson stated.