SMTA move is aimed at ensuring viability of the trade channel specifically with reference to SMEs and long term interests of consumers. 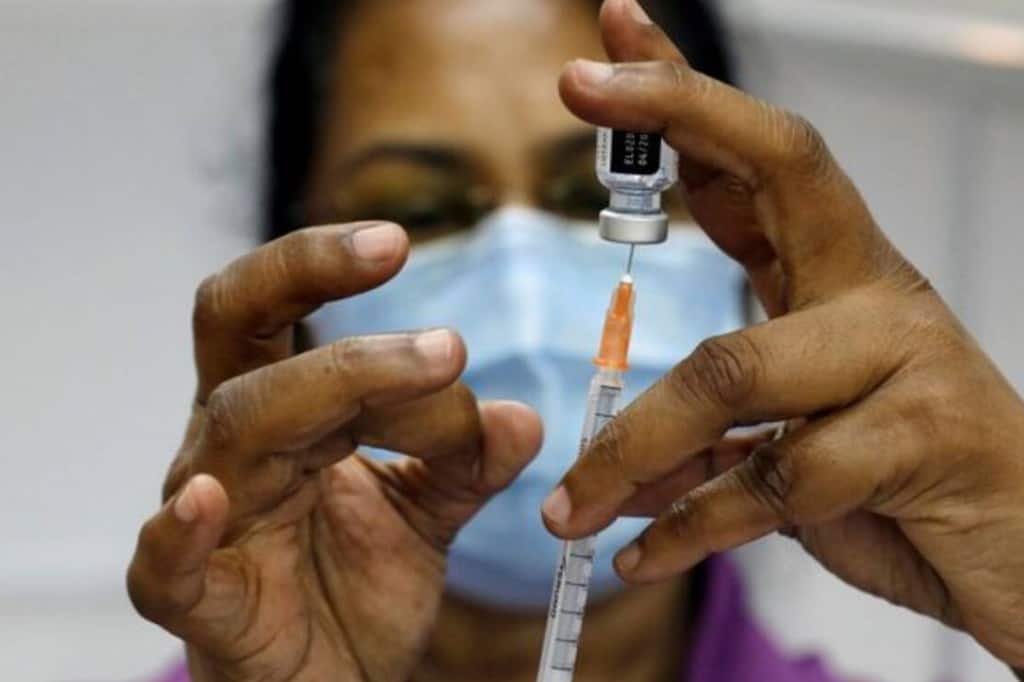 According to SMTA, the current formula for MRP calculation is not correct for reusable devices which require product demo or installation at time of sale and then regular visits for service related issues at customer end.

SMTA move is aimed at ensuring viability of the trade channel specifically with reference to SMEs and long term interests of consumers.

According to the trade association, the current formula for MRP calculation is not correct for reusable devices which require product demo or installation at time of sale and then regular visits for service related issues at customer end. This is especially with reference to unknown unadvertised brands manufactured by SMEs.

The industry has cautioned that this would result in total ousting of MSME product offerings in the market as due to low margins most dealers or distributors would prefer to sell fast moving big brands from large companies rather than opt to push lesser known brands of better quality and features.

As discussed, the basis to calculate PTD should not be the average net sales realised from last year, but rather current PTD in Financial Year 2021 to 2022. This will help factor in the massive rise in costs of raw material, freight, labour, delivery etc. Cost of ocean freight alone has increased by two times since last year and plastic raw material prices have seen a 250% increase.

As per the trading account according to the IT accounting system regulations, margin is calculated on the sales amount. Hence, a 70% margin would truly be at 70% by calculating it as 70% of the MRP. It is also crucial to take note of the trading chain – where this 70% margin will be divided between the Distributor, Wholesaler, Semi -wholesaler and Retailer.

“Thus, current MRP formula of PTD + 70% margin + GST is grossly inadequate for low value items, as illustrated in the following example -If the PTD of a Digital Thermometer: PTD = Rs. 50, so as per the prescribed formula MRP = 85 + GST. However, even if the entire trading chain is excluded and the manufacturer decides to sell directly to the end user, he/she needs to courier it at a minimum cost of Rs.40. So the manufacturer will be forced to sell Rs. 90 worth of merchandise (50 + 40) for Rs. 85, thereby incurring a net loss. Such a situation is unviable for the market,” the letter stated.

Some manufacturers / importers bear the logistics costs while supplying the goods to distributor while some sell on Freight-to-Pay basis.

This fact should be accounted for in the formulas as those including freight costs in the selling price will invariably have higher PTD and consequently higher MRP than others (an in-put freight cost is a direct expense towards cost of buying goods and it swells the cost of product and it directly affects the MRP), causing an anomalous situation as logistics costs are considerably high in low value devices such as BP Monitors / Nebulizers / Pulse Oximeters etc.

“Further, small manufacturers / importers often outsource their customer service obligations to their area distributors allowing them extra margin to cover the increased costs, while still providing warranty. However, larger companies do so through their own customer service centres and instead incorporate these costs in their PTD,” SMTA members stated.

“This leads to PTD for a blood pressure monitor from Omron to be around Rs.1500, with MRP as per the NPPA formula to be Rs. 2550.In contrast, for small manufacturers / importers, the PTD is around 700 for a similar product and by the NPPA formula MRP= Rs.1200. This leaves much less profit in the hands of the retailer for products from small manufacturers, discouraging retailers from stocking their products, and will lead to an exclusion of their products causing huge losses to the segment,” SMTA letter explained to the NPPA.