The firm also claimed that with the power of the Prodigi platform, 5C Network is building the country’s largest, organised network of radiologists from different specialisations and expertise. 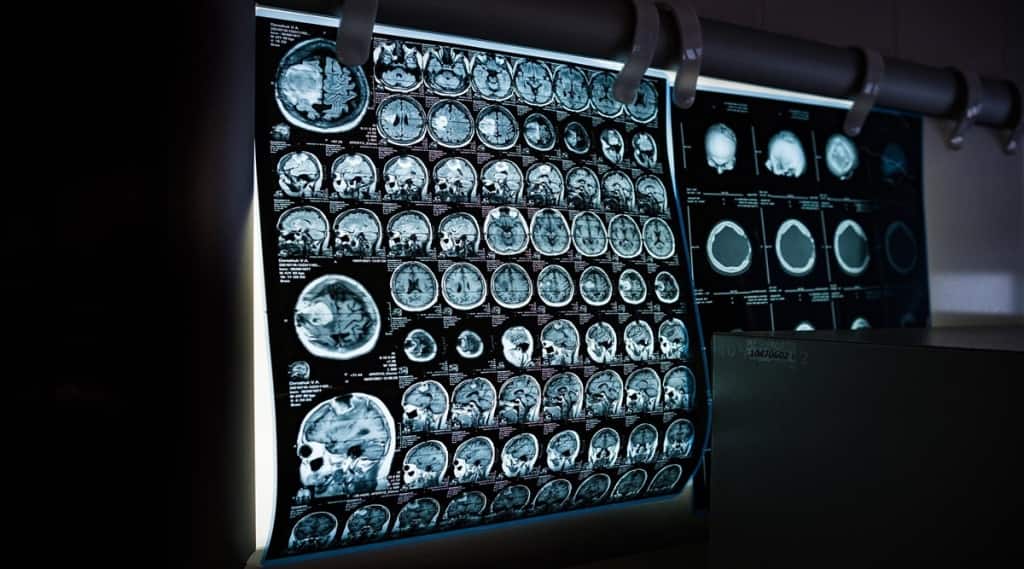 Reportedly, the company aims for a year-on-year growth of 50-100 percent. (File)

5C Network announced on Friday that they have launched their artificial intelligence-powered platform called Prodigi. According to the company, the platform enables teleradiology at a massive scale, and makes it possible for diagnostic centres and hospitals to submit scans and access reports directly on the cloud-based platform.

“Realising the growing dependence on radiology for diagnosis, monitoring, and prognosis, 5C Network believes that Prodigi will go a long way in reducing the burden on radiologists as well as referring doctors. The highly advanced platform compresses radiology scan images losslessly i.e. without compromising on image quality. The platform is easy to use and can be accessed using desktop as well as mobile devices. The Prodigi platform is the core of 5CNetwork’s flagship teleradiology service called Borderless Radiology,” the company said in a statement.

The company claims that 5C offers radiologist interpretation of X-ray, CT, MRI, Mammogram, and Nuclear Medicine, sending the scanned images to the most suitable, qualified radiologist for the study.

“With growth and advances in the medical field, radiology has today become a significant aspect of diagnosis. Now there is a huge supply-demand gap of radiologists, and it is technological advancements that help cater to the need, and address the shortage of radiology experts. Harnessing the power of technology, with Prodigi we are trying to ensure that no radiology image is left unattended in the country for longer than 2-3 hours. It also enables accurate and timely diagnosis across several modalities,” said Kalyan Sivasailam, CEO and co-founder of 5C Network.

The firm also claimed that with the power of the Prodigi platform, 5C Network is building the country’s largest, organised network of radiologists from different specialisations and expertise. Reportedly, the company aims for a year-on-year growth of 50-100 percent.

“There is an uneven spread of radiologists across the country with nearly 70% of them based out of 6-7 states and the remaining spread across other parts. Whereas demand is more evenly spread across 500 locations. This has created a supply-demand asymmetry in the field of radiology. As a result, in some places the cost of hiring a radiologist is rather steep, while for others it is the lack of availability of radiologists. The technology that we offer flattens the playing field and substantially neutralizes the asymmetry. We aim to remove the uncertainty element of teleradiology reporting,” added Sivasailam.